The lowdown on fats and oils 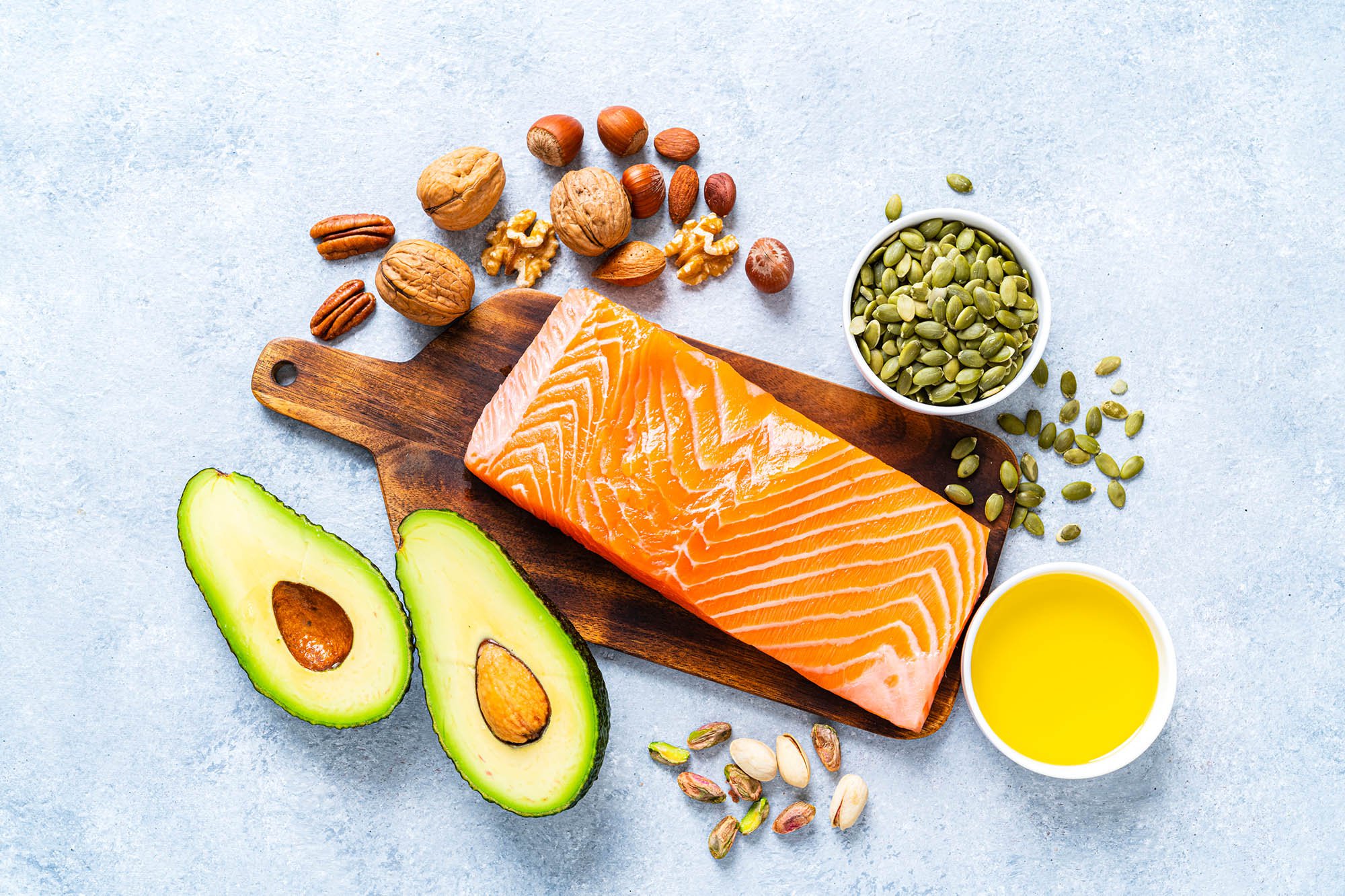 Many of us are familiar with oils in terms of the roles they play in cooking and food preparation.

What you might not know is that there are numerous hidden oils in the Western diet that can be found lurking in processed foods. Oils are a key source of essential fatty acids (aka “fats”), but not all fats are created equal. Let’s take a look at a few.

Omega-3s include alpha-Linolenic acid (ALA), eicosapentaenoic acid (EPA) and docosahexaenoic acid (DHA). and can only be obtained through the diet. ALA is mainly found in plants while EPA and DHA are found in marine life such as fatty fish and algae. Eating adequate amounts of EPA and DHA is absolutely crucial to optimal health, not only due to their potent anti-inflammatory effect of reducing the production of inflammatory eicosanoids and cytokines, but they also play a key role in cardiovascular health and neurological health. DHA is essential in increasing arterial elasticity, while EPA modifies plasma lipid profiles by increasing HDL (good) cholesterol, and reducing LDL (bad) cholesterol and triglycerides fractions. EPA and DHA are essential in maintaining normal brain function throughout life as well as a healthy mood balance. ALA, though limited in its conversion, is a precursor and thus converts to EPA and DHA (more can be converted to EPA while very limited is converted to DHA).

Foods that are rich in omega 3 fatty acids EPA and DHA:

Omega-6s include linoleic acid (LA), arachidonic acid (ARA) and gamma linoleic (GLA). They are essential because they cannot be synthesised by the human body and are therefore required through the diet. Omega-6 in and of itself isn't necessarily a bad thing, however, in the Western diet today, there is a far higher consumption of omega-6 fatty acids than there are omega-3 fatty acids. The ideal fatty acid profile for optimal health ranges from 2/3:1 omega-6 to omega-3. However, the average ratio today is estimated to be around 25:1. Therein lies the problem; when we consume excessive amounts of omega-6s obtained through our diet, it can contribute to a pro-inflammatory state. This inflammation is caused by LA competing with ALA for endogenous conversion to EPA and DHA. LA also inhibits the incorporation of DHA and EPA into tissues, therefore a diet high in LA generally results in low omega-3 fatty acid status.

What about vegetable oils?

Vegetable oils are a major source of omega-6 LA consumed worldwide. These include, but are not limited to, canola, corn, cottonseed, peanut, rice bran, safflower, soybean, and sunflower oils. These oils are extremely popular in food processing and can be found in high quantities in numerous processed food products – oftentimes as the main ingredient! Despite being of natural origin, the danger with vegetable oils comes down to the ways in which they are genetically modified and processed. Once grown, the vegetable extractions then undergo numerous steps of refinement that expose the product to a myriad of chemicals, pesticides and unnatural compounds. Then, there is the hydrogenation process which turns these oils into a solid, trans fat (hello margarine!). There is no safe consumption of trans fats, and they are linked to numerous disease states such as heart disease and high cholesterol.

Vegetable oils are also unstable and are subject to oxidation when heated, causing degeneration and the potentially hazardous production of by-products. To avoid this outcome, vegetable oils should only be cooked at, and exposed to, very low temperatures.

Ah, the controversial coconut oil. Because coconut oil has a higher smoke point than vegetable oil, it is safer to cook with in terms of oxidation. However, coconut oil has an extremely high saturated fat content as compared to other oils. Because of this, regular coconut oil consumption has been shown to significantly raise LDL cholesterol. It can be used sparingly for a different flavour profile, but let’s debunk the myth that coconut oil is a superfood.

By contrast, extra virgin olive oil contains minimal amounts of polyunsaturated fat (omega-3 and omega-6) and saturated fat. Extra virgin olive oil is a monounsaturated fat, and due to both fatty acid composition as well as its natural antioxidant content, it is safe to use when cooking at high temperatures. Not only is olive oil high in antioxidants, inhibiting inflammation and disease progression, it has also been shown to have positive effects on the cardiovascular system and lowering disease risk.

Fat is quite literally life, and our bodies fundamentally require the right fat ratios to power vital functions including cell rebuilding and hormone production. We just need to be sure that we’re reaching for the right ones to give our bodies what they need.

Gibson, R.A., Bev Muhlhausler, B. & Makrides, M. (2011). Conversion of linoleic acid and alpha‐linolenic acid to long‐chain polyunsaturated fatty acids (LCPUFAs), with a focus on pregnancy, lactation and the first 2 years of life. Maternal and Child Nutrition, 7(2), 17-26. 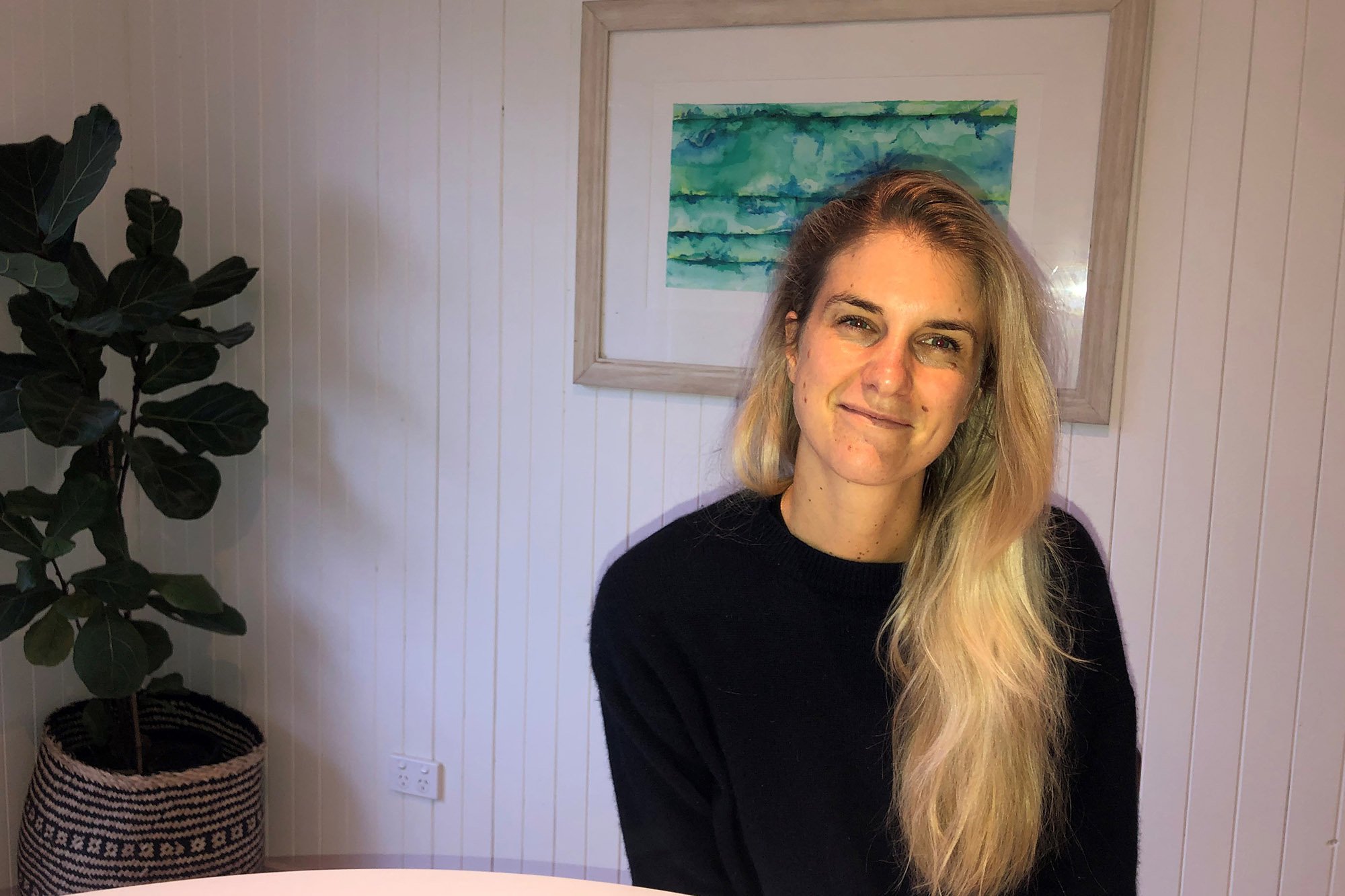 Lucinda (Lucy) is an Endeavour College of Natural Health Alumni, a recent graduate in 2021, who is now a qualified naturopath.

A lover of nature, surfing and animals, she is passionate about all things natural health and wellness, and believes education is a huge part of this. She believes everyone deserves to be healthy, happy and feel amazing and she is so excited to be able to be a part of this. Lucy’s special interests include writing and research, and as she holds a previous degree of Economics and Finance, she hopes to combine these skills with her naturopathic knowledge to help as many people as possible. 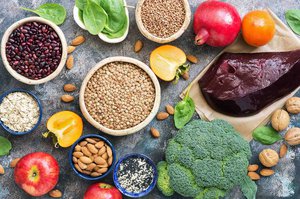 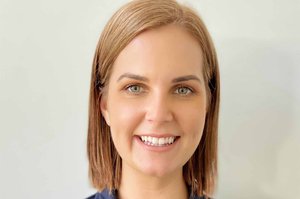