The role of probiotics and resistant starch for healthy ageing 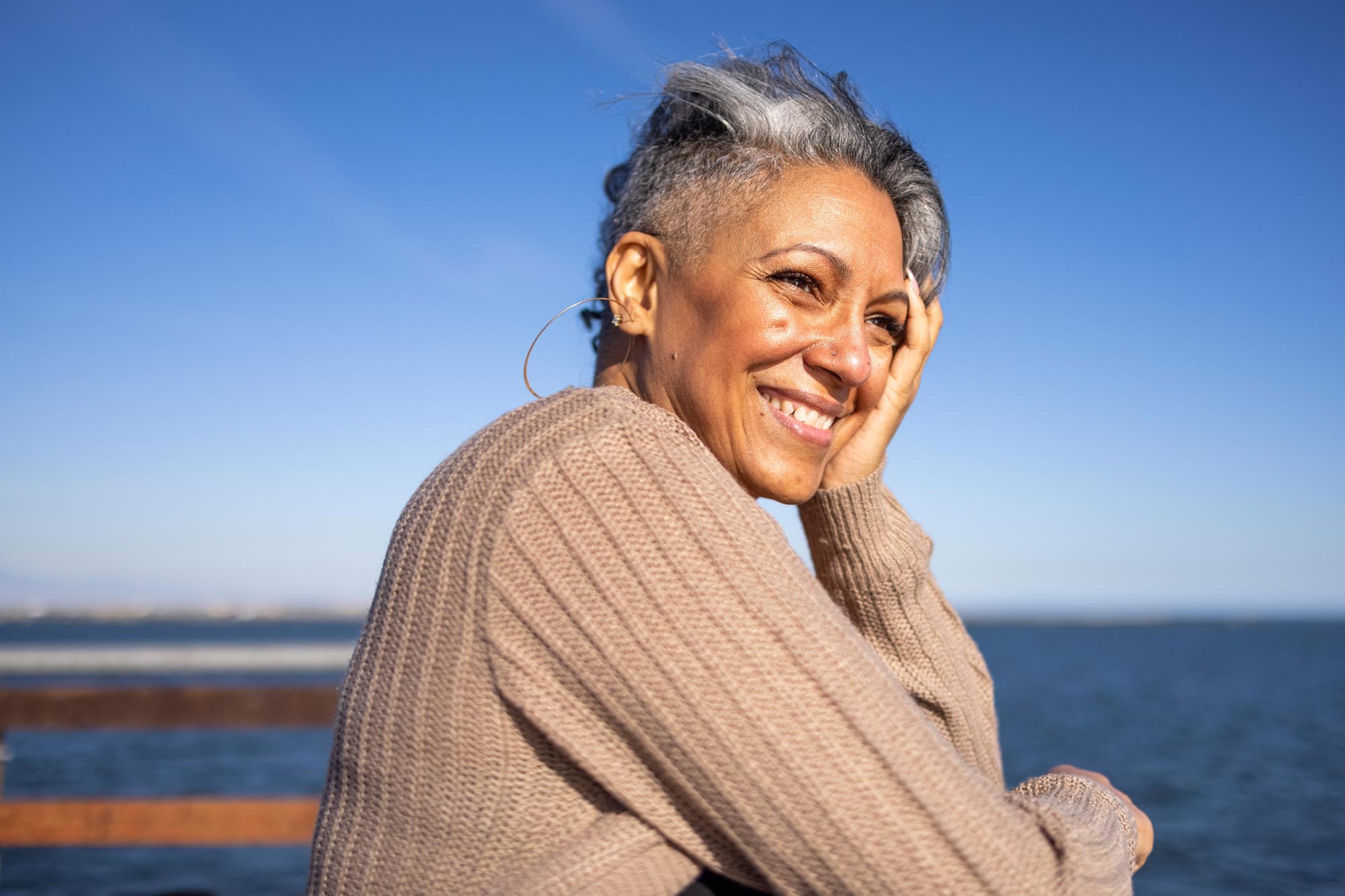 The topic of ageing has become exceedingly popular both in mainstream and nutritional science. Even the United Nations has proclaimed 2021 to 2030 to be “the decade of healthy ageing.”

The topic of ageing has become exceedingly popular both in mainstream and nutritional science. Even the United Nations has proclaimed 2021 to 2030 to be “the decade of healthy ageing.”

Although mutual causality has not been entirely determined, continuous, low-grade inflammation and gut dysbiosis are strongly intertwined, as evidenced by studies that demonstrate a well-balanced gut promotes a healthy inflammatory response and reduces pro-inflammatory activity, particularly in the ageing microbiome.

One may trigger the other and vice versa. As cellular structure and function decline during ageing, these can contribute to various chronic conditions such as cardiovascular disease, intestinal permeability, increased susceptibility to infection, disorders of the gastrointestinal tract, nutrient malabsorption, impaired immune function, cognitive decline, sarcopenia, and gut dysbiosis. These conditions often give rise to more inflammation in the body.

In a recent review published in Nutrients, Warman and colleagues examined the potential role that probiotics and two prebiotics (resistant starch and resistant proteins) play in supporting health in ageing populations, specifically how they impact inflammation.

It is well-known that prebiotics and probiotics promote gut health, but until recently, there was not much research showing their potential effects on inflammatory activity in older adults.

The researchers highlight several strains and species of Lactobacillus spp. and Bifidobacterium that possess anti-inflammatory activity and demonstrate gut and immune benefits in ageing populations. In elderly humans and aged animals, supplementation with SCFA-producing bacterial strains attenuated the age-related loss of mucin and imparted other health and immune benefits.

Akkermansia muciniphila and Faecalibacterium praunitzii are butyrate-producing bacteria that were shown to activate colonic mucus production and reduce colonic expression of pro-inflammatory genes and pathways in accelerated ageing animal models.

Maintaining a thick layer of mucus acts as a barrier against potential pathogenic bacteria that promotes pro-inflammatory mediator production and activity.

Resistant starches cannot absorb liquid or do not fit into the enzymatic binding site of amylase, so they resist the action of amylase in the small intestine. The undigested starch progresses to the large intestine, where it is fermented by resident microorganisms, producing metabolites such as short-chain fatty acids (SCFAs) that provide numerous health benefits.

Many of these by-products lower the pH of the large intestine, which positively influences the classes of bacteria that survive and grow, in addition to the gene expression of bacteria and colonic cells. Butyrate is the preferred energy source for human colonocytes and plays a vital role in maintaining microbial balance and suppressing inflammation by modulating the immune system.

Prebiotic intervention in the form of resistant starches ensures a more effective optimisation of gastrointestinal health and the microbiome than probiotics alone.

Resistant proteins, on the other hand, are less well-known, but they possess comparable properties to resistant starches and are derived from proteins that are resistant to human proteases. Resistant proteins are found naturally in soybeans, buckwheat, rice, potato, sericin, and eggshell membrane and have low digestibility.

Gut bacteria also ferment resistant proteins. They have been shown to restore populations of SCFA-producing bacteria, contribute to overall microbial diversity, and reduce dysbiosis, all of which support healthy ageing.

Practitioners are familiar with prebiotics’ use to enhance probiotics’ effects and optimise the microbiome. In addition to supplemental prebiotics, dietary resistant starches and resistant proteins, which are another form of prebiotic, fermentable fibre, confer similar benefits as other prebiotics. Still, these may augment the benefit because they can be incorporated into daily meals.

Although more research is needed to fully understand the significance of probiotics, resistant starches, and resistant proteins in supporting a normal inflammatory response during ageing, the current evidence suggests that collectively they have the potential to promote healthy ageing.

This article was originally published on Designs for Health. 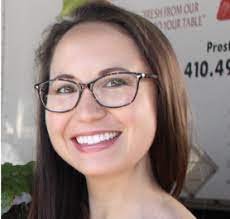 Caitlin Higgins, MS, CNS, LDN holds a Master of Science in Clinical Nutrition and Integrative Health from Maryland University of Integrative Health and is a board-Certified Nutrition Specialist® practitioner and Licensed Dietitian Nutritionist whose passion is optimising people’s daily lives by teaching dietary, lifestyle, and spiritual health practices. To achieve optimal wellness, she believes one must be aligned in all areas of life, not only the physical body, but also the mental, emotional, and spiritual aspects. As a certified level 2 Reiki practitioner, she uses this form of energy work in her practice to augment and accelerate results.

Applying functional nutrition is a pillar to maximising health while minimising disease through identifying the underlying causes of dysfunction. Caitlin incorporates both modern, up-to-date nutrition and medical science, along with ancient wisdom from traditional medicine in her practice. Helping others find balance and healing is core to her life’s purpose. By identifying the root cause of health concerns, she helps each client reconnect mind, body, and spirit in ways that resonate with them.

Caitlin is a Technical Writer with Designs for Health®. 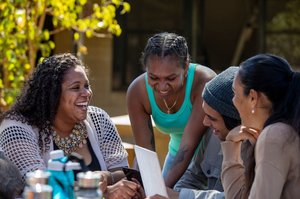 On the path towards a more culturally inclusive nutrition curriculum

Written by Endeavour College of Natural Health on 14 November, 2022 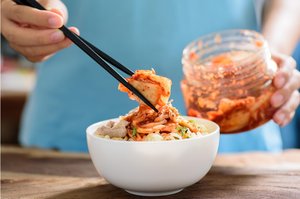 Autoimmune disease and the gut