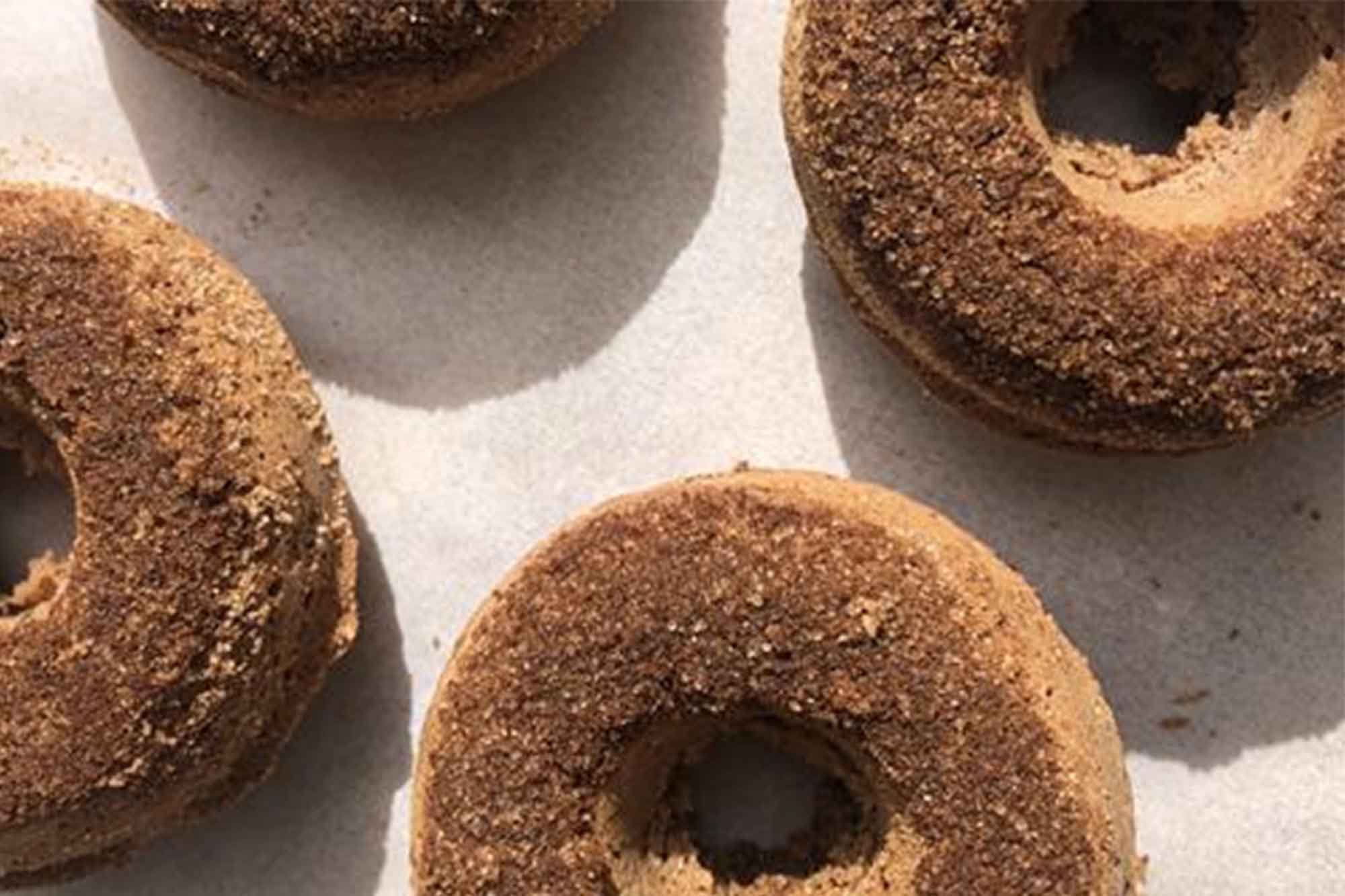 Francesca McVay's cinnamon donut recipe may have placed second, but these delicious treats are second-to-none. "These are not your typical donuts, but they are the most delicious treat," said Francesca. "Plus, they are sugar-free, dairy-free and gluten-free, and are perfect as a snack or dessert."

Now in her final year of studies as a Clinical Nutritionist at Endeavour's Sydney Campus, Francesca is bound to have more lip-smacking recipes to share soon. Keep an eye out on Instagram @chessmcvaynutrition

In a large bowl, combine all dry ingredients. In a separate bowl whisk the eggs and coconut milk to combine. Mix the wet mixture into the dry mixture until well combined.

Pour mixture into the donut tray ensuring that the mixture is spread evenly. Bake for 20 to 25 minutes or until golden brown. Remove from the oven and let cool until donuts are easily removed from the tray.

Be sure to try Francesca's amazing recipe, as well as our third place winner's recipe, and keep an eye out for our first place winner!

Set the pace towards a happier, healthier you. Find out more about our Bachelor of Health Science (Nutritional and Dietetic Medicine) and range of Nutrition Short Courses. 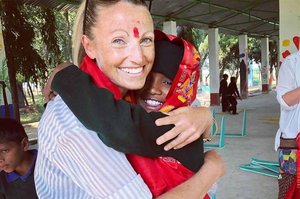 Natural Health Heroes: From a nutrition qualification to working here, there and everywhere!

Written by Endeavour College of Natural Health on 3 March, 2022 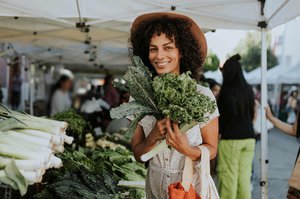