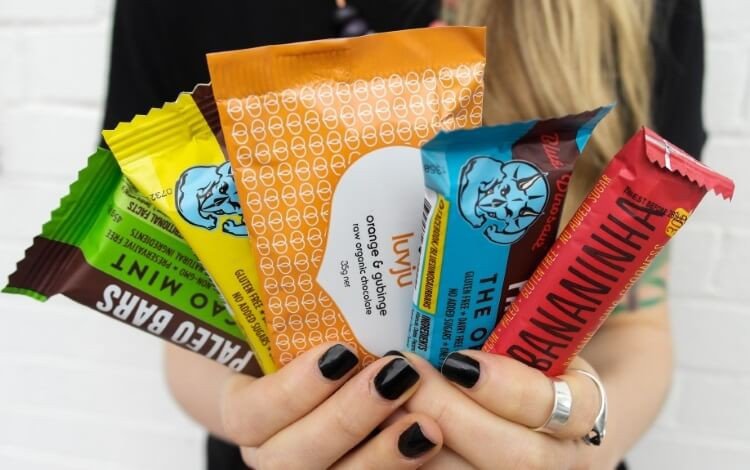 Nutritionist in the making Amber Magna was so moved by the plight of Melbourne’s homeless she created a non-profit organisation to help nourish this marginalised group of society.

One nutritionist in the making was so moved by the number of Melbourne residents living without consistent access to nutritious food she created a non-profit organisation to help nourish this marginalised group of society.

Amber Magna felt compelled to launch her business Feel Good Food Packsafter realising 100,000 people experience homelessness in Melbourne and are unsure whether they will eat on a particular day.

The concept behind Amber’s food packs was simple – to provide free nutritious food parcels that give a boost of nourishment to Melbourne’s most vulnerable. A typical pack would include between three and five snacks, including items such as trail mix, a fruit and nut bar, jerky, a healthy chocolate bar and an energy ball.

Once Amber had her business idea down pat she contacted the CEO of like-minded Melbourne charity Anonymous X Sean Thorton to share her plans with him.

“In Victoria we are fortunate to have organisations that exist to address the issue of food insecurity, particularly among the homeless population. I wanted to add to their work with a food pack that was designed to supplement meals, because I’ve learned that for people sleeping on the streets it can be tough to access three full meals a day,” said Amber.

“When I emailed Sean he wrote back saying he loved my idea and within a few months we’d secured regular food donors and Anonymous X took me under their wing and helped me get the packs out there to people in need.”

“In the last seven months, we have donated 450 packs. To put that into perspective, a pack might last for one to two days, alongside meals.”

The social change champion said she’d learned despite services like food vans being accessible to the homeless, it was still easy to fall through the cracks.

“From speaking with people on the streets, I’ve learned it’s not always possible for people to access these services every single day, for every meal. The packs give people a little extra food, either to eat in between meals, or instead of a meal if they miss one,” Amber said.

“Most of the food we supply is gluten-free, dairy-free and vegan, so it’s good to be able to provide food people know is safe to eat, or food that fits within their values and beliefs. Many people believe that when you are homeless, you don’t have a choice to be picky about food, but the fact is people experiencing hardship still have values and preferences just like anyone else.”

Feel Good Food Packs have supplied packs to a number of other charities, including Pets of the Homeless, One Voice, The Legend Project and Crepes for Change.

Amber recently expanded her business to offer workshops on nutrition education, cooking skills and food budgeting to encourage healthy eating habits in people over the longer-term. People who would like to support Feel Good Food Packs can buy its fundraising eBook featuring recipes from Pana Chocolate, Cyndi O’Meara and Luke Hines, or contact Amberto enquire about volunteering or donating food items.

A number of Endeavour graduates already work with Feel Good Food Packs, and Amber is looking for other passionate people to join her team.

“We’ve recently received applications from a number of students and graduates, which is really exciting. We’d love to hear from people with a passion for nutrition and a strong desire to make healthy food accessible to people doing it tough in Melbourne,” Amber said. 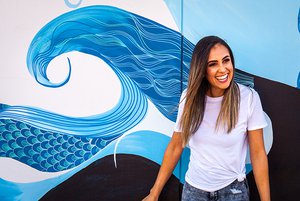 Future of Wellness: How Hollie’s plant-based kitchen adventures led her to a new career

Written by Endeavour College of Natural Health on 5 May, 2020 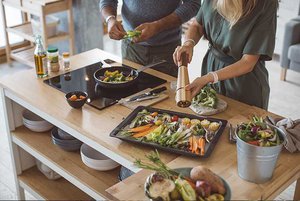 The plentiful benefits of sustainable dining