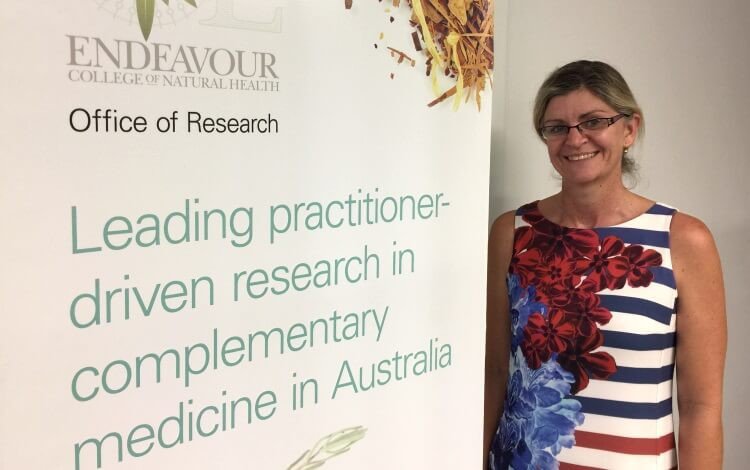 When Janet Schloss was appointed to the coveted role of nutritionist at the Mater Hospital Private Breast Cancer Centre’s outpatient clinic in 2013, she couldn’t have imagined the transformative experience ahead of her.

When Janet Schloss was appointed to the coveted role of nutritionist at the Mater Hospital Private Breast Cancer Centre’s outpatient clinic in 2013, she couldn’t have imagined the transformative experience ahead of her.

After working in private practice as a naturopath and nutritionist for 15 years, the Brisbane natural health practitioner threw herself into her new role. Janet relished the chance to work alongside nurses, oncologists and surgeons to help her patients take control over their nutrition and build the stepping stones towards a brighter future.

“Patients don’t always feel they have a great deal of control in the medical setting, so it’s my job to help them understand their new normal, how to navigate through it and see it can be possible to thrive after cancer,” said Janet.

Janet said she found helping her patients build confidence throughout such a challenging period extremely inspiring.

“It can be a time full of information overload for people, who often receive nutrition advice from many well meaning people, and come across a heap of information online through the media. Many of my patients say working with me gives them permission to commit to one approach, and let others know they have it sorted,” said Janet.

“Watching the positive difference optimum nutrition can make to their treatment and recovery is always a high point for me.”

Janet works with her patients from the diagnosis phase through to radiation, maintenance and recovery, and teaches them how the side effects of any drugs they’re taking may impact their nutrition and how their reactions to food may also change. She works with her patients to create tailored meal plans and prescribe any herbal medicines that can help them.

Janet has long been involved in cancer and nutrition-related research, particularly for people experiencing chemotherapy and radiation. Through her PhD Janet examined how B vitamins can prevent chemotherapy induced peripheral neuropathy (CIPN), a disease damaging the nerves that may impair sensation and movement.

“The clinical trial showed Vitamin B12 was found to help reduce the onset and severity of CIPN. We also found patients with moderate to severe CIPN may have a Vitamin B12 deficiency that may lead to more severe symptoms,” said Janet.

Throughout her years at the Mater Hospital and her clinical work specialising in treating people with cancer, Janet has proven the best results for patients come when both sides of medicine work together.

“As a nutritionist and naturopath I play a supportive role to the primary carer of my patients, and I always respect that. Food is not the cure on its own, but it is widely understood nutrition is a major aspect of people’s health and wellbeing, and this is particularly important for cancer patients. It is my job to give them compassion, hope and options to make their treatment and recovery as smooth as possible,” said Janet.

“I’m trying to prove it is entirely possible for the complementary and conventional medical industries to work together in the best interests of our patients. When we do that they are better off – it’s simple!”

Janet said another career highlight was getting accepted to present her PhD research findings at the American Society of Clinical Oncology, the biggest medical oncology conference in the world.

“Being able to share my research with thousands of people at a medical industry conference of that calibre was just wonderful – it doesn’t get much better,” said Janet.

Janet has worked in private practice as a naturopath and nutritionist for more than 18 years and completed her PhD at the School of Medicine in the University of Queensland through the Princess Alexandria Hospital. Janet also supports Endeavour College of Natural Health’s Office of Research with gathering, analysing and interpreting research data. 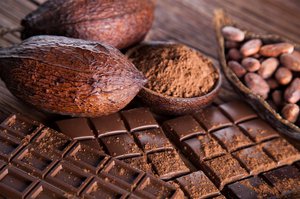 The health benefits of cacao 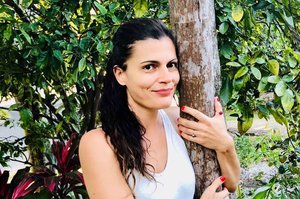 Written by Endeavour College of Natural Health on 27 January, 2022