Could mould exposure be triggering your patients’ symptoms? 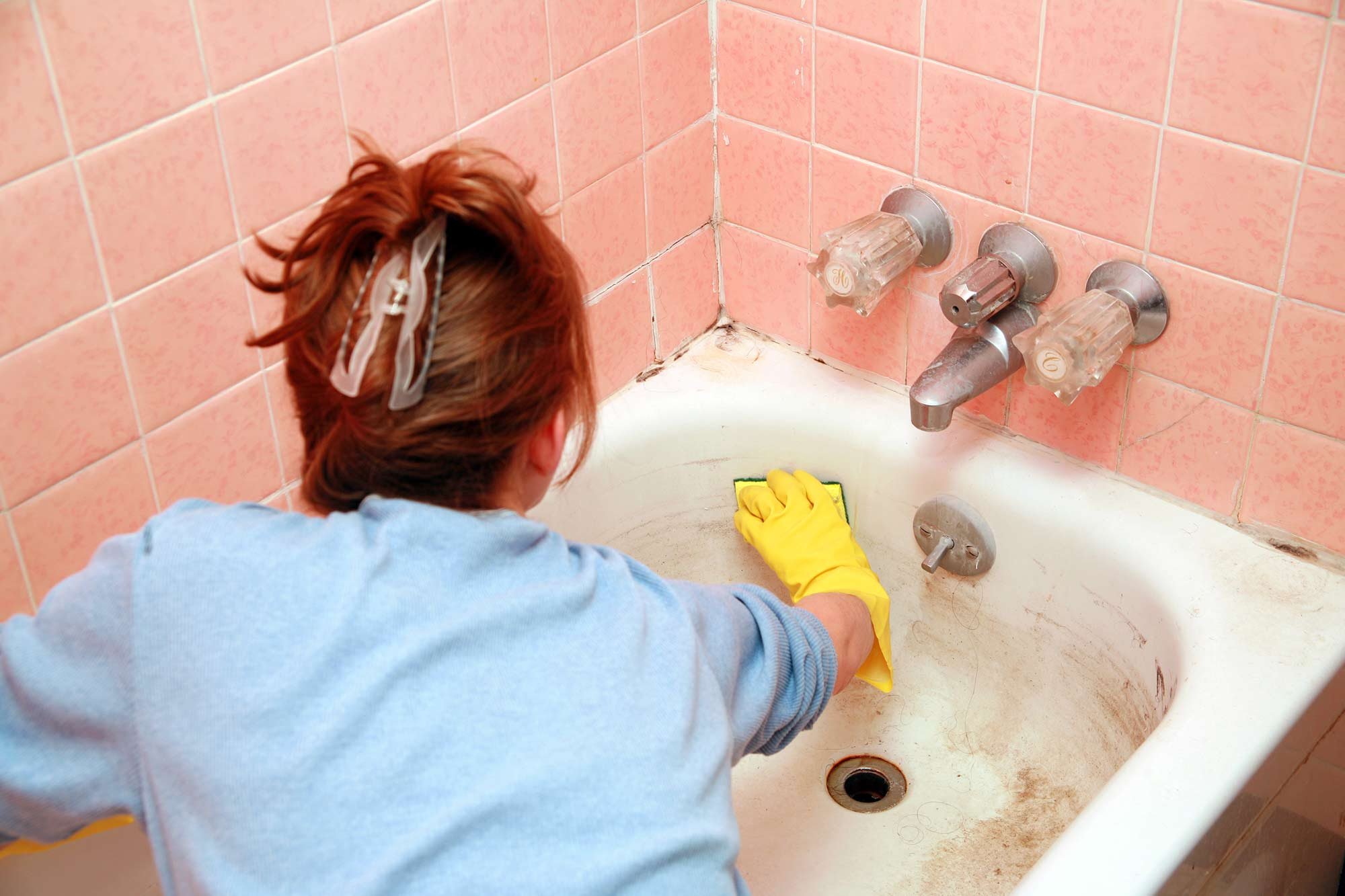 Did you know that it has been estimated that between 24-27% of the population have a HLA-DR gene which means that they cannot create antibodies to mould and are genetically susceptible to a condition known as CIRS (Chronic Inflammatory Response Syndrome) or otherwise known as Mould Illness?

This means that every time someone with this HLA-DR gene is exposed to a water damaged building through their home, work or vehicle that they will have an inflammatory response in which the immune system fails to correctly respond to and remove the mycotoxins produced from the mould exposure.

With up to 40% of homes in Australia being estimated as having some kind of water damage, this means that potentially around 1 in 8 people are walking around with an inflammatory cascade battle going on within them and a cluster of different symptoms and illnesses.

Chronic Inflammatory Response Syndrome (CIRS), otherwise known as mould illness is a condition which involves multiple (or all) body systems, presents with multiple symptoms (usually referred to as symptoms clusters) and is caused by exposure to biologically produced biotoxins or neurotoxins (typically cell wall fragments and toxic metabolic products).

The signs and symptoms of CIRS/Mould illness are:

Approximately 95% of people who develop CIRS have the genetic susceptibility HLA-DR gene that results in an inability to clear biotoxins from the body post-exposure. This sends the body into an inflammatory cascade and triggers a chronic pattern of immune dysregulation.

It is a complex condition, though it is slowly becoming more understood and recognised in Australia. CIRS/Mould illness sufferers commonly experience unexplained chronic fatigue syndrome, previously diagnosed conditions such as fibromyalgia and multiple chemical sensitivities to environmental chemicals as well as foods. Research has shown that mould exposure can trigger neuroinflammation leading to brain fog, fatigue and cognitive dysfunction. As well as the mycotoxins from mould have been shown to disrupts the guts microbiome, deplete the bodies glutathione levels and increase the bodies toxic burden.

How can naturopathy help?

Naturopathic treatment has a lot to offer patients with CIRS/mould illness as we understand it is characterised by widespread inflammation, poor detoxification, toxicity and a chaotic immune system response post toxic mould exposure. Optimal nutrition, supplementation and therapies can aid in mould illness recovery by supporting detoxification, restoring gut health and reducing inflammation caused by mould exposure. However, transforming and correcting the clients’ environmental exposure is needed and this is where a certified mould technician/building biologists role comes in.

Mycotoxins and mould can also be found in our food chain in high concentrations. With grains, nuts such as peanuts, dried fruits and alcohol all being found to be heavily contaminated with mycotoxins. Avoiding the most heavily mould contaminated foods can help aid in recovery for some patients.

Unfortunately, there is currently no definitive test or one blood marker that can diagnose CIRS, so as practitioners we rely on a combination of symptoms and laboratory tests based on the pioneering work of Dr. Ritchie Shoemaker to confirm whether a person is likely to have CIRS/Mould illness. These could include testing for blood biomarkers, HLA (human leukocyte antigen) genetic testing, Visual contrast sensitivity testing and urinary mycotoxin testing.

It's important to remember that when a patient is suffering with mould related illness that they do not have mould within or growing in their bodies. Mould illness is primarily caused by the mycotoxins, which are the poisons produced by different mould species.

Exposure to indoor mould is far more common than you might think as well as the impact it has on your clients’ health. For a client with a broad array of symptoms not responding to general dietary, lifestyle and naturopathic treatment, looking into their environmental exposure and toxicants can sometimes hold the key to getting better.

A Review of the Mechanism of Injury and Treatment Approaches for Illness Resulting from Exposure to Water-Damaged Buildings, Mold, and Mycotoxins. Janette Hope. ScientificWorldJournal. 2013; 2013: 767482

Empower yourself with knowledge. Find out more about our Bachelor of Health Science (Naturopathy). 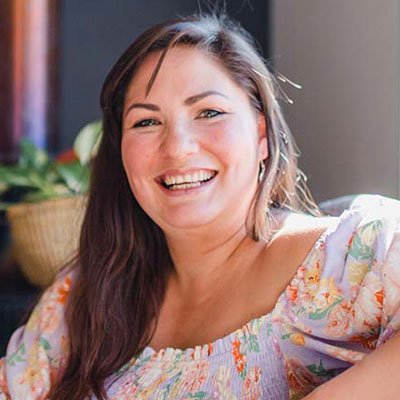 Chloe is a degree qualified naturopath through Endeavour College and Certified Mould Testing Technician and building biology student through the Australia College of Environmental studies with a special interest in treating and helping those with environmentally-driven illnesses. After years of struggling with mysterious health issues, Chloe tested positive for mycotoxins in her system as well as being HLA susceptible and living in a water damaged house — toxic mould exposure. Going through the experience of researching, healing, transitioning her own home space, she was then awakened to a community who was struggling with the same issues.

Chloe runs a busy online naturopathic practice with a focus in working with those with biotoxin related illness. As well as a conducting onsite comprehensive mould assessments throughout Western Australia as a Certified Mould Technician. 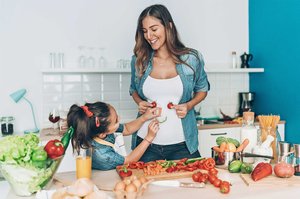 Gut health and the microbiome 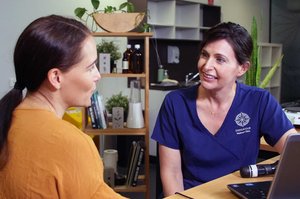 Life after Endeavour, Part One: How to find your niche

Written by Dannielle Illingworth on 3 May, 2022