How the gut microbiome supports the immune system 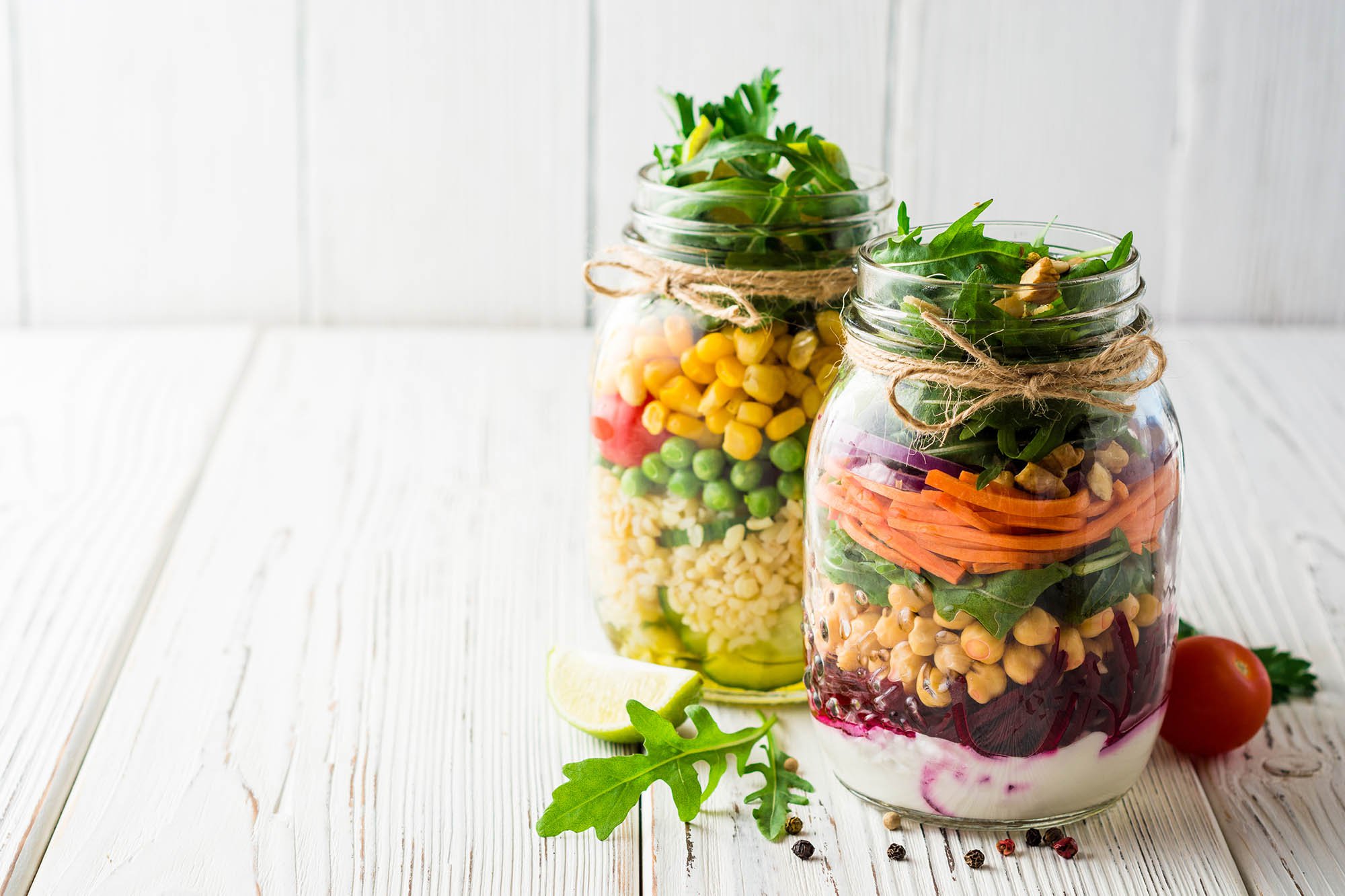 Building a strong immune system involves many key components, including a well-balanced gut microbiome. The commensal bacteria and other microbes do more than simply shield and crowd out potentially harmful microbes; they play an active role in the development and maintenance of the immune system in the gut and beyond.

One important method for supporting the immune system comes from the gut microbiome’s metabolites and by-products that play many roles, including acting as signalling molecules for immune function. For example, short-chain fatty acids (SCFA) are produced from the metabolism of fibre and other food sources by many commensal species of bacteria. The SCFAs have anti-inflammatory properties and help maintain the integrity and function of the epithelium, inhibit the production of inflammatory cytokines, aid in the function of the microglia, inhibit the maturation of dendric cells, and promote normal antibody production.

Commensal bacteria aid in the development of the immune system

The gut microbiota also aids in the development of the immune system and the maturation of immune cells. Commensal bacteria metabolites signal the development of granulocytes and monocytes in the bone marrow to prepare for the innate immune response. Animal studies using germ-free animals have found that when there is no microbiome, the immune system, especially in the gut, is underdeveloped, and there are fewer immune cells, which leads to the reduced ability to fight pathogens. In addition, when dysbiosis occurs, it can negatively impact the immune system and increase the risk of infection and disease.

Autologous fecal microbial transplantation is the reinoculation of the gut microbiome from one’s own specimens provided before treatment. Researchers tested whether auto-FMT positively impacted white blood cell counts of the patients as they recovered. Those who received the auto-FMT had higher counts of each type of white blood cells compared to those who did not. The results could stem from having a more complex microbiota, demonstrating that restoring the gut microbiome may aid in restoring the immune system.

To further assess whether this relationship was causal, the researchers used observational data to compare the gut bacterial makeup from stool samples and white blood cell counts of more patients. They found that higher levels of certain bacteria genera, including Faecalibacterium, Ruminococcus and Akkermansia (common commensal bacteria), were associated with higher levels of neutrophil (a type of white blood cell used as a marker for immune health), while those with higher levels of the more pathogenic genera Rothia and Clostridium were associated with reduced neutrophil counts.

The gut microbiome as the key towards a strong immune system

This blog post was originally published by Designs for Health 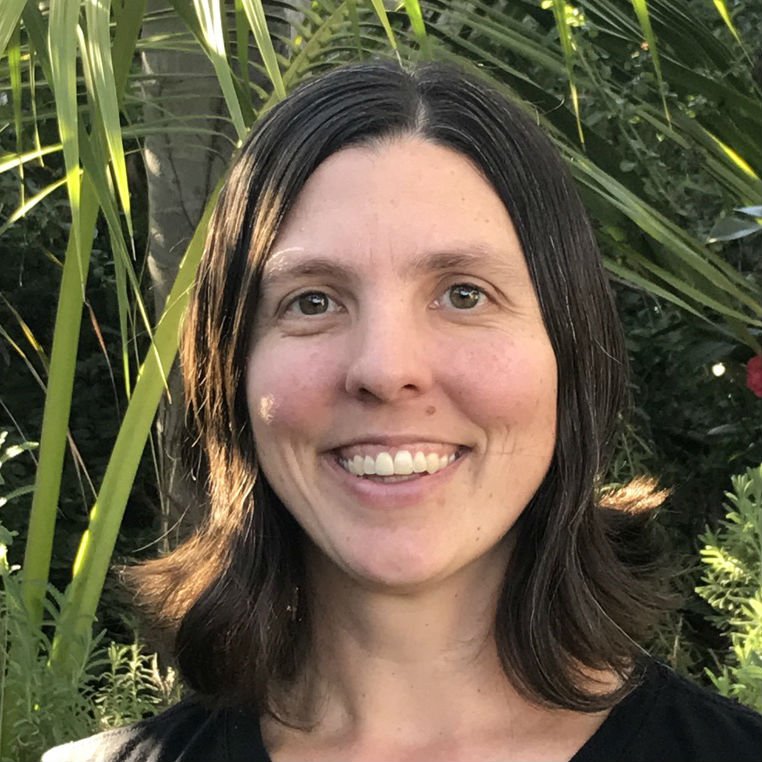 Kendra Whitmire, MS, CNS, is a nutritionist and technical writer for Designs for Health. Kendra received her master's in nutrition and functional medicine from the University of Western States and is a Certified Nutrition Specialist.

At Designs for Health, our primary commitment is to provide only the best to our health care practitioners and their patients. We take pride in research-driven, evidence-based products created with synergistic formulations with therapeutic ingredients. As leaders in research and innovation, we continue to raise the bar and elevate standards for the supplemental health care industry.

The science first philosophy follows scientific evidence rather than trends. We take great pride in supplying our practitioners with not only result-driven products but also access to the latest science and education via our monthly webinars, blog posts, our learning collective and educational newsletters. 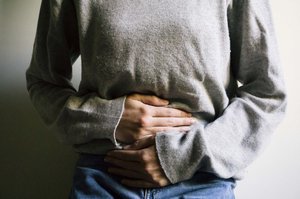 Stopped getting your period? Here's what you need to know. 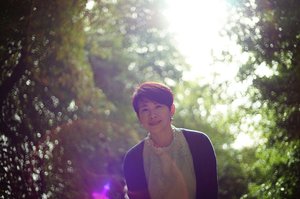 Natural Health Heroes: A journey from the heady corporate world to heart-centred healing

Written by Endeavour College of Natural Health on 20 July, 2021