Future of Wellness: Helping young women to develop a healthy and balanced approach to life 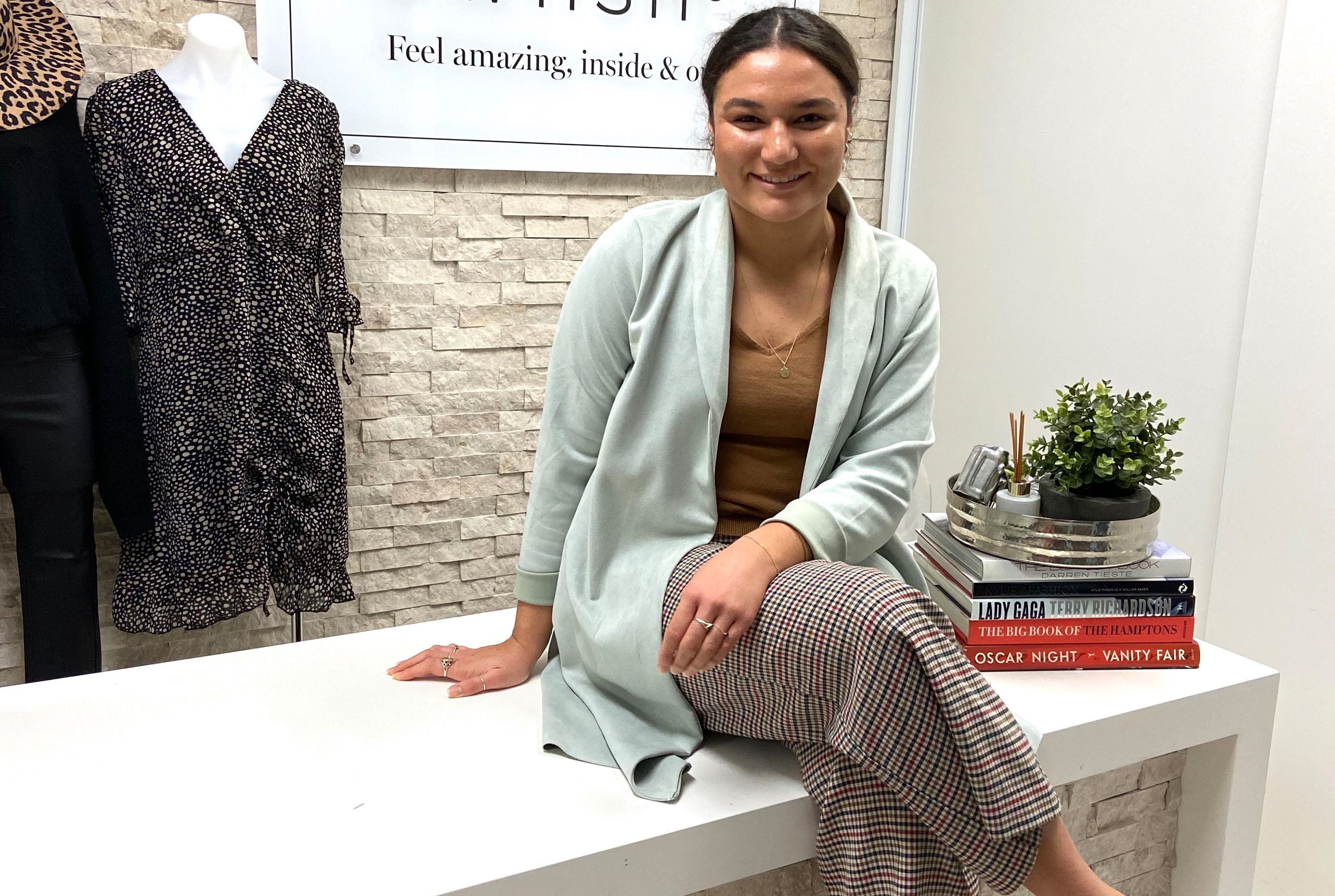 When Lani Finau was a teenager, her father gave her some advice about how to succeed in netball. It set her on the path to becoming a nutritionist, and now at 20 years old, she’s almost there.

“My Mum got me into netball when I was 11, which is something I will be forever grateful to her for. As my interest grew, my Dad explained that it was all good to train as everyone else did, but if you want to be better, you had to work on the one-percenters – diet and extra training,” Lani said. “I loved netball. It gave me a passion, adding structure to my teenage years.”

Following her Dad’s advice, Lani started researching natural health and the foods that could fuel her body. She went on to make several school and indoor NSW teams, captain the Sydney Academy, play in an Australian indoor squad, and represent the Sutherland Stingrays in Netball NSW Premier League. Eventually, however, her interest in nutrition overtook her passion for netball.

“When I finished school, I had to apply for various courses, but I already knew that I wanted to go to Endeavour,” Lani said. “Walking into an Endeavour Open Day had felt like walking into a home. At other unis, I was one in an ocean of thousands of students.”

“At Endeavour, you get the one-to-one rapport that builds a quality practitioner. You have to do the work that’s required, and there’s no way anyone just slips through,” she said. “The more I learnt, the more I wanted to learn. The College is incredibly nurturing, and the lecturers go above and beyond. Lisa Costa-Bir was one of my earlier lecturers. She has such a wealth of knowledge and helped build my interest in food as medicine,” Lani said.

Lani is in her third and final year, but she is already using her new skills and knowledge to help others, especially young women, understand what makes a healthy and balanced lifestyle. “I discovered that I enjoy writing, so I started a blog and found a journalism internship at the Australian lifestyle brand SWIISH. I now work part-time as their writer and content assistant, and they have offered me a full-time role when I graduate.”

Lani also coaches young girls in sport. “It’s a lot to fit in, but I love working with teenagers and have all the time in the world for them. They are so inquisitive and just need role models who will give them honest answers. After I graduate, I plan to give nutrition talks at schools and as part of my coaching clinics,” she said. “I’m also making plans to transform my garage into a clinic that’s open on Saturdays.” 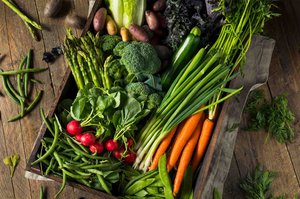 Tips for hitting your daily fruit and veggie intake

Written by Endeavour College of Natural Health on 31 March, 2022 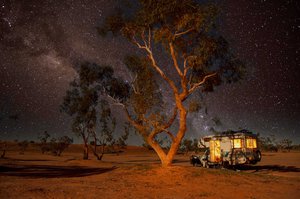 A bed beneath the stars: How camping can reset your body clock