Ear acupuncture and the battlefield 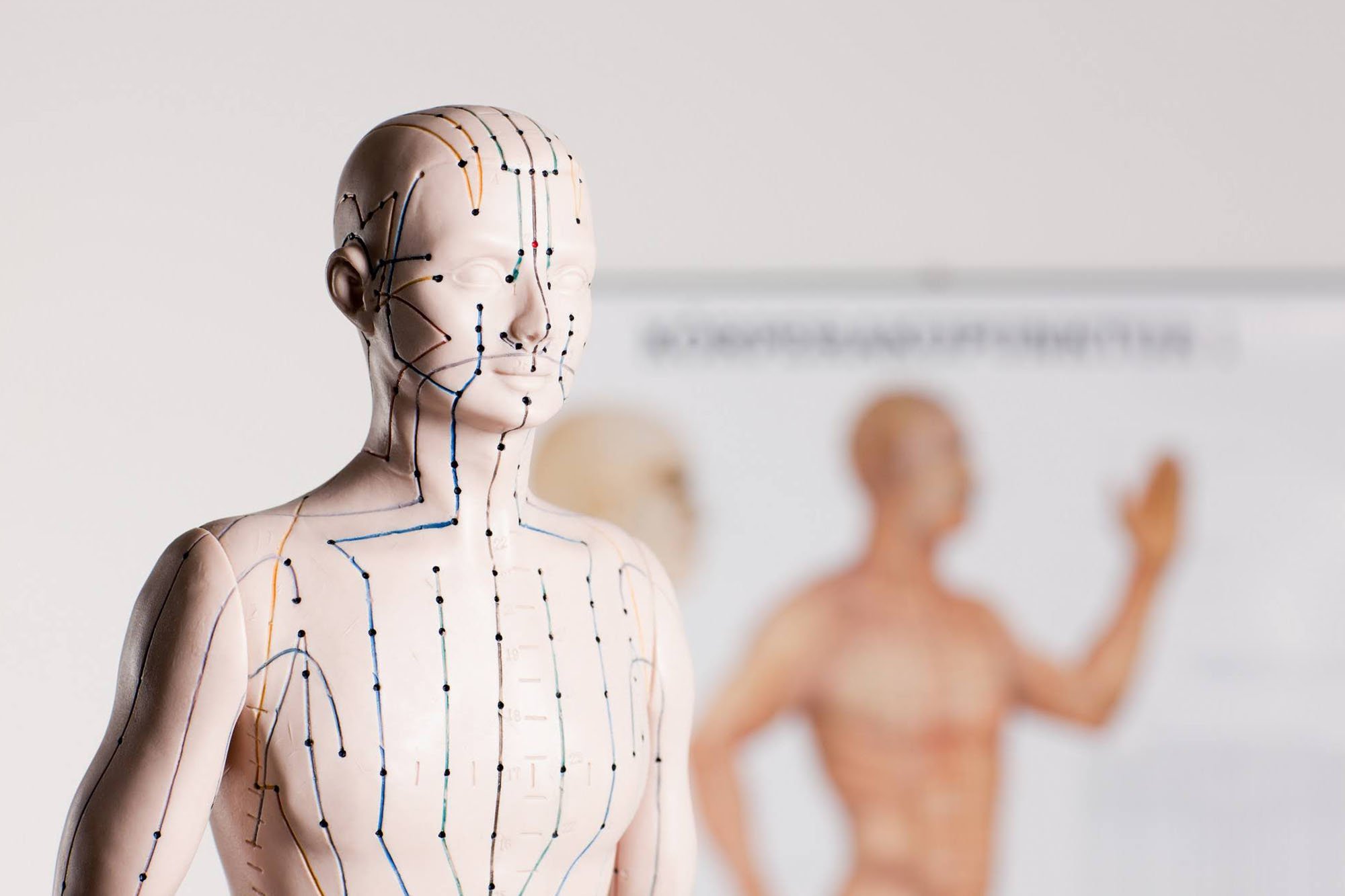 ‘Battle acupuncture’ refers to an acupuncture technique developed by a US Air Force doctor, Colonel Richard Niemtzow, for the treatment of American soldiers’ injuries during the war in Afghanistan.

The US Air Force – while not renowned for its alternative lifestyle – made a decision to train fifty military doctors in acupuncture, in an effort to help wounded soldiers.

While there is still much debate on how acupuncture works, one of the leading theories is that it affects the neural pathways to the brain. Anatomically, the most powerful acupuncture points are in close proximity to an abundance of nerve receptors, usually on the hands and feet. What is so interesting about Dr Niemtzow's technique is that instead of inserting acupuncture needles into the limbs, he stimulated points in the ear of his patients.

Auricular acupuncture was originally introduced by Dr Nogier in the early 1950s. Nogier developed a map of the ear based on the inverted foetus concept used in reflexology. According to this theory, the area corresponding to the head is located in the earlobe. The zone associated with the spine and back is along the posterior ridge of the ear, and the feet and hands are positioned along the anterior and posterior area of the apex. When treating a patient suffering from head symptoms, for example, needles will be inserted in the earlobe, which is the zone corresponding to the head.

Dr Niemtzow’s battlefield method selects five points on the outer ear, according to the location of the symptoms. The auricular points are stimulated for three to four days. In most cases, very short acupuncture needles are used, or even small pellets or seeds applied with tape and pressed to continually stimulate the points. These pellets can be worn comfortably under the soldier's helmet during the day without discomfort and are an option for patients who prefer not to use needles.

The use of acupuncture in pain relief, has the advantage of avoiding potential side effects associated with painkillers, and also gives the battlefield doctors a better assessment of the degree and severity of injury than is possible with drugs that numb the area and mask the symptoms. 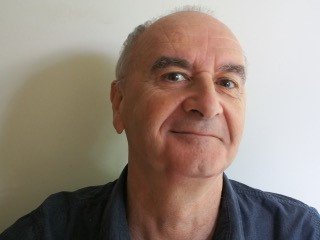 Olivier migrated from France to Australia in 1980. After over a decade of working as a circus artist, street performer, puppeteer, and actor, he decided to make a career change to become a health practitioner. He completed his training as a Remedial and Sports Massage Therapist, before becoming involved in the treatment and rehabilitation of many professional athletes, including the Sydney Swans AFL football team ,and the Sydney 2000 Olympic Games.

Since completing his Bachelor, and Master of Health Science degrees in Traditional Chinese Medicine at the University of Technology of Sydney (UTS), Olivier has undertaken post-graduate studies in Australia and Japan, on a very gentle style of Japanese acupuncture called Toyohari. Additionally, he was a lecturer, tutor, and clinical supervisor at the College of Traditional Chinese Medicine of the University of Technology of Sydney (UTS) from 2005 to 2013.

Olivier is currently a lecturer in Chinese Medicine at the Endeavour College of Natural Health in Sydney. 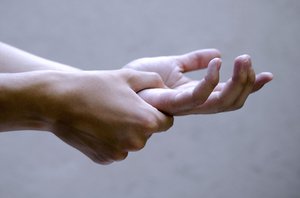 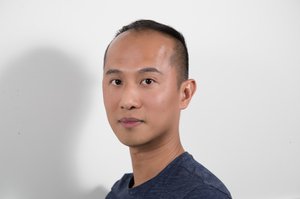 Written by Endeavour College of Natural Health on 15 December, 2021