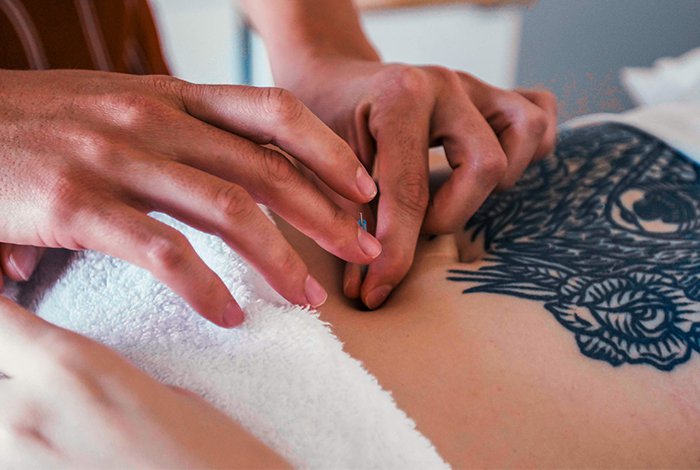 The practice of acupuncture involves the insertion and manipulation of ultra-fine needles into the body to produce healing effects. While acupuncture is synonymous with activating the body’s vital force known as Qi (pronounced ‘chi’), research into the effects of acupuncture have revealed measurable changes in the human nervous system which help to explain its powerful pain relieving effects.

Pain in the human body occurs as a result of a complex process involving a range of biochemical substances and nerve pathways that provide us with a sensory modality that is essential for survival (Kopf & Patel 2010, p. 13). Pain consists of three basic types: psychogenic pain that is caused by the mind and rarely the sole cause; neuropathic pain that results from damage to either the peripheral or central nervous systems; and the most commonly occurring – nociceptive pain (Baldry 2005, pp. 46-47). This pain is sensed by nerve endings (nociceptors) that conduct a variety of different stimuli into nerve impulses which are then interpreted by the brain as the sensation of pain (Kopf & Patel 2010, p. 13).

As a result of the great deal of acupuncture analgesia research since the 1950’s, it has been well-documented that acupuncture can produce antinociceptive (pain relieving) effects by increasing the production and release of opioid peptides in the central nervous system (Wu et al. 2016, p. 71). These opioid peptides have profound effects on the body such as potent analgesia, regulation of visceral functions and modulation of the immune system (Lin et al. 2016, p. 621).

The Acupuncture Evidence Project by John Macdonald and Stephen Janz lists five common painful conditions for which there is strong evidence that acupuncture is effective for treating (McDonald & Janz 2017, p. 2). These include:

With the growing volume of current scientific research to support the efficacy of acupuncture, it certainly is an exciting time for its practitioners. The increasing amount of research that supports acupuncture for the treatment of a great number of diseases will only grow in volume over the coming years and, despite the long journey it has endured, acupuncture still holds a place in the modern healthcare system having survived long after its ancient origins. 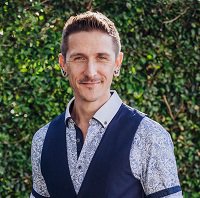 Having completed his Bachelor of Health Science majoring in Acupuncture from Endeavour College of Natural Health in 2015, Chris graduated with distinction and was awarded the medal of academic excellence for highest achievement in acupuncture across Australia. He has participated as an alumni representative for the Course Advisory Committees for both Acupuncture and Bio-sciences departments, as well as having been chosen as the focus for Endeavour's 2017 - 18 Graduate Stories write-up. Going back to where it all began, he currently tutors for Clinical Examination at Endeavour College's Brisbane campus alongside some of the very lecturers that taught him.

Chris has always had a passion for the inner workings of the human body, directing his focus to the ongoing study of human anatomy and physiology and how these systems are influenced by acupuncture. While capable of treating a wide range of conditions with acupuncture, his passion is treating musculoskeletal injuries and conditions. Chris runs a boutique acupuncture clinic from his home in Sherwood, Brisbane called Acupuncture Sherwood. 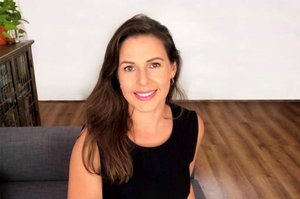 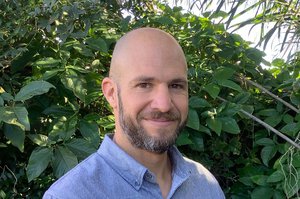