Adaptogenic herbs – not just an excuse to fill up your schedule! 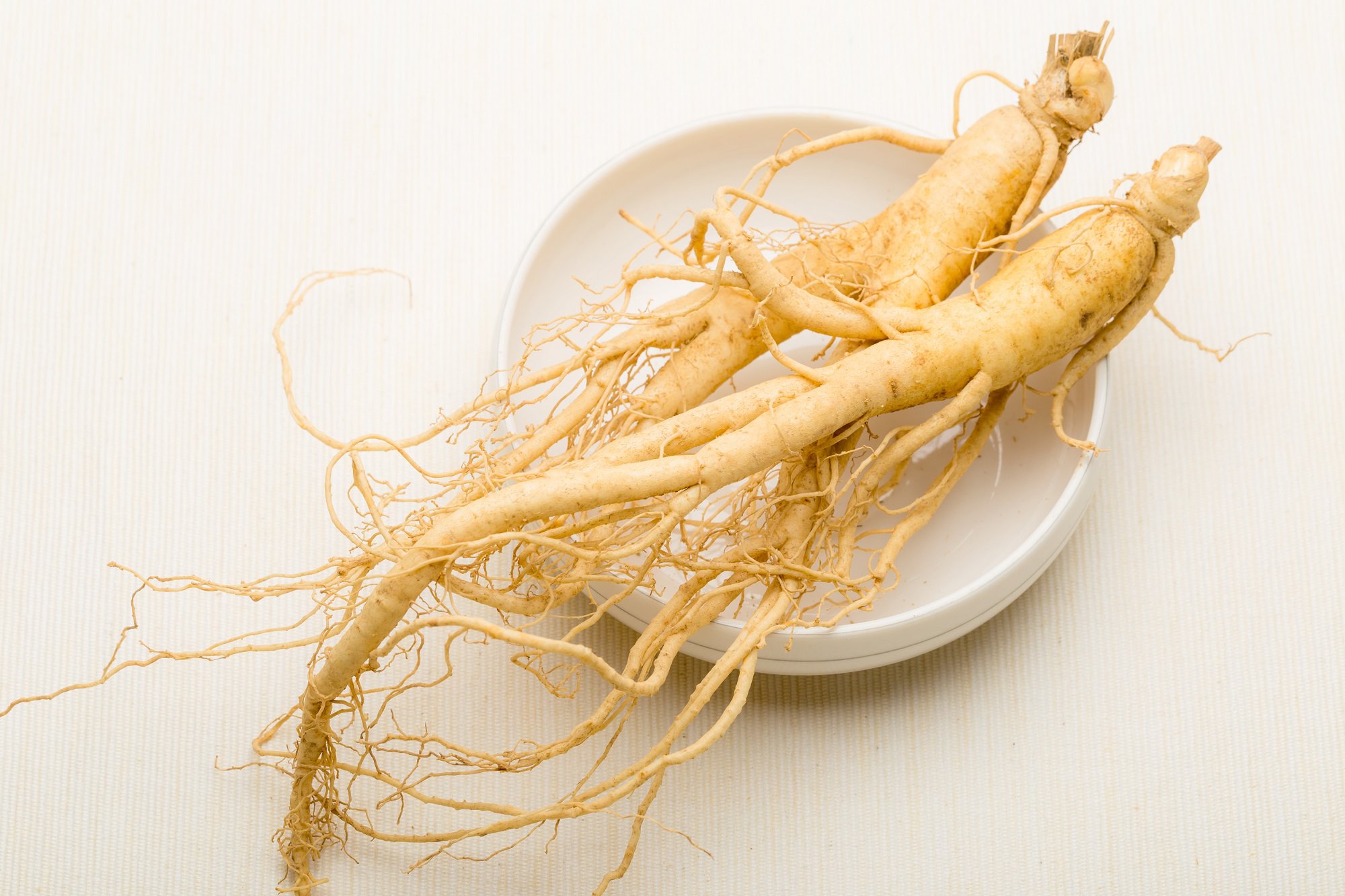 As modern humans, it seems to be a requisite of our culture to fill up the schedule and make the most of every waking second of the day. Whether it’s work or play, we tend to glorify the go-hard or go-home mentality. When exhaustion is a competition and burn out is a marker of personal success, stress becomes a permanent state.

When all this becomes a bit difficult to maintain and fatigue kicks in, many turn to coffee, energy drinks or other stimulants.

Those in the natural health sphere aren’t immune to the record-pace of modern life. Ask any student of Naturopathy what it takes to keep up with study, paid work, relationships, families and if they’re lucky (or mad) manage a social life and gym membership as well.

Although caffeine pills and fluoro coloured energy drinks aren’t really the cup of tea of a self-confessed health nut, adaptogenic herbs make a convenient replacement. Are you at risk of abusing adaptogenic plants in much the same way as your co-worker slams down half a litre of V before work?

Adaptogens are commonly thought of as helping us adapt-to and maintain a higher level of stress. Traditionally, to qualify as an adaptogen, a plant must:

Adaptogens as enablers of an unhealthy lifestyle

When adaptogens are used to increase work output or maintain an unnatural level of performance, they do not erase the effects of stress or prevent burnout. Often, the plant will be masking fatigue by altering the perception of energy expenditure rather than reducing the amount of energy actually being expended.

This can mean that in the short term, adaptogenic plants may support performance outcomes, but the long term effects of stress and risk of burnout are the same. No amount of Ashwagandha is a substitute for proper rest and relaxation!

On that point, adaptogens can mask the physiological effects of sleep debt. With inadequate or disturbed sleep the body is at increased risk of developing insulin resistance, adrenal dysfunction and immune deficiency. Taking adaptogenic herbs to negate fatigue is not guaranteed protection against these mechanisms. Rather, they can perpetuate the cycle. In this way, many people are adopting adaptogens as a natural way to conform to the ‘soldier on’ mentality.

Some of the most popular adaptogens are the ginsengs – think Korean and Siberian ginseng. When taken for long periods of time ginseng herbs may cause hypertension, excitation, nervousness, morning diarrhoea and skin eruptions(2). The risk seems to be higher when ginseng herbs are taken in amounts over 3g per day, alongside other stimulants like as caffeine(2).

When to harness the power of adaptogenic plants

Adaptogenic plants should be used to support recovery from stress, once the original stressor has been removed. They are able to support outcomes in normal levels of activity, but should not be used to attain supernatural levels of performance. It is important that adaptogens are not taken when acute symptoms of infection are present (like during colds or flu) but are reserved for convalescence and to restore normal levels of function. Adaptogens should not replace rest or appropriate nutrition and clients should be monitored for signs of overstimulation. Due to the lack of evidence for the safety of long term administration, adaptogens should be prescribed as a short term intervention or with regular breaks and monitoring.

Given the widespread surge in over the counter use of adaptogenic herbs in recent years, a more comprehensive definition should be used when considering if a herb is a true adaptogen:

So, what is the best adaptogen?

Which adaptogen fits all the criteria above? Sleep! The requirement for baseline human functioning is about 8.5 hours sleep for the average adult. Sleep supports adrenal function, promotes insulin sensitivity, modulates cortisol and is essential for cell repair. There is no plant alternative for a good night’s sleep and we would all do well to remember this.

Need some help getting to sleep or waking up and feeling like you haven’t slept a wink? Book in with a student Naturopath and boost your natural adaptogenic potential. 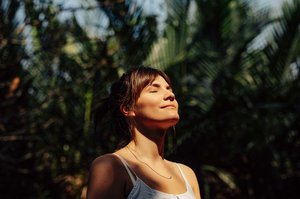 How is your emotional fitness? 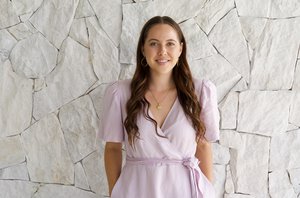 Natural Health Heroes: finding it within herself to pursue a career in natural health

Written by Endeavour College of Natural Health on 22 February, 2022