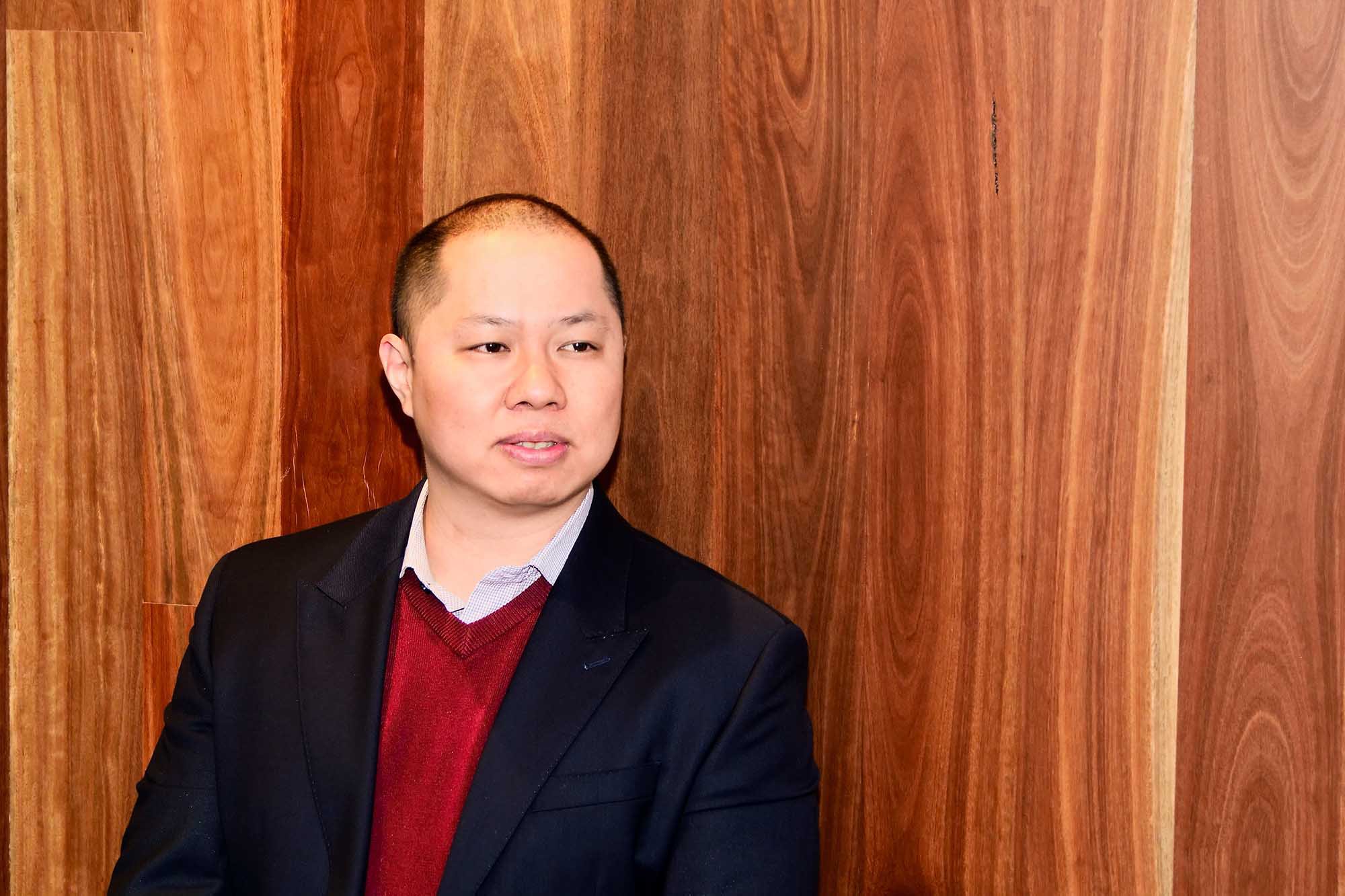 Head of Department – Chinese Medicine Dr Shuai Zheng grew up immersed in martial arts tradition and culture, including the use of Chinese medicine to prevent disease and heal injuries. While he considered a career in pharmacy, Chinese medicine was a more natural choice.

“I was born in China but came to Australia when I was five. When I was young and got sick, I went to the doctor, but I never got a good outcome. Mum also took me to a Chinese herbalist with much greater results,” Shuai said. “My family is involved in martial arts, Kungfu and Tai Chi, and Chinese medicine is integrated with these practices.”

Uncertain about what to study after high school, Shuai went to a pharmacy lecture. He wanted a professional career and enjoyed helping people. After that lecture, he knew pharmacy wasn’t his path. Instead, Shuai enrolled in a Chinese medicine degree at the University of Technology Sydney (UTS). His Mum was supportive, but his Dad asked him if he’d prefer to study medicine or law.

“Because of my background, some of the Chinese medicine content was familiar to me, but the academic culture was different and sometimes difficult,” Shuai said. I remember wondering how I would use biomedical information. Once I started practising, I realised how relevant it was.”

When Shuai started studying, his entrepreneurial dream was to open a business. The shopfront was to be a clinic and Chinese medicine dispensary, and the back a martial arts studio. But life had other plans. Shuai decided to pursue a double degree, combining Chinese medicine with a Bachelor of Arts in International Studies and extending his university studies by two years.

“I wanted to re-discover Chinese culture, learn to read and write the language and understand the history,” he said. “Chinese medicine is not just a career – it is a lifestyle choice. You cannot study Chinese medicine and not integrate its principles into your life.”

During his studies, Shuai spent a year in China. While there, he joined the university’s Kungfu team and made the professional team. In 2009, he entered the Sixth Zhejiang Province International Traditional Wushu Tournament in three different areas and won three gold medals.

He also entered the CCTV Chinese Bridge Mandarin competition and came third in Zhejiang province. After an intensive year of sport and study, Shuai returned to Sydney to complete his clinical internship. Then he completed further training at the China-Japan Friendship Hospital, staying on to keep learning from his mentor Professor Bai Yulan. He ended up training on different mountains with various martial artist groups, including the Shaolin Monks, and as part of a TV show.

After returning to Australia to complete his studies, Shuai started practising in a busy CBD clinic and began a master’s project about Tai Chi and stress. This research study led to a PhD, a randomised clinical trial and the development of a questionnaire to measure stress from a Chinese medicine perspective – a diagnostic tool that practitioners around the world, from Germany to Brazil, use today.

In 2012, when the registration of Chinese medicine practice kicked in, he applied to be an AHPRA accreditation assessor and has worked in this regulatory role ever since. In September 2022, he became a member of the AHPRA CMBA Accreditation Committee – another feather in Shuai's cap.

In 2015, the Chinese Medicine Council of NSW was formed, and Shuai became a Person of Authority – or auditor – and then a Practitioner Council Member. “I think the registration of Chinese medicine lifted the image of this profession. Today, it’s recognised as part of the whole healthcare continuum.”

After lecturing and teaching at various universities, including UTS, Shuai became the Program Director of its two Chinese medicine programs. When UTS cancelled the degree, Shuai had instructed there for over ten years.

“I was at a crossroads,” he said. “I was finishing my master’s in divinity (part-time) and was a pastor. I wondered if I should stay in academia or take on full-time responsibilities at church. When Endeavour phoned to discuss the Head of Department role, I felt like I was being called to stay in the profession.

“Teaching has changed over the years,” he said. “We needed to find more innovative teaching methods than the classroom. Today, we encourage students to criticise and ask questions because this produces reflective practitioners and lifelong learners.

“There will always be a need for practical, hands-on learning, but we must pair this with interactive online learning. Endeavour has taken bold steps to launch its new Chinese medicine courses, and I enjoy being part of this ancient profession’s renaissance.” 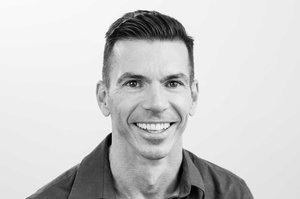 Natural Leaders: From forging his path in myotherapy to helping others find their way

Written by Endeavour College of Natural Health on 15 June, 2022 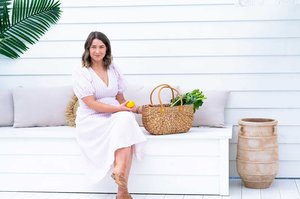 Natural Leaders: Using naturopathy to create a life she doesn’t need a holiday from

Written by Endeavour College of Natural Health on 11 September, 2022