The MTHFR mutation – it’s all in the genes 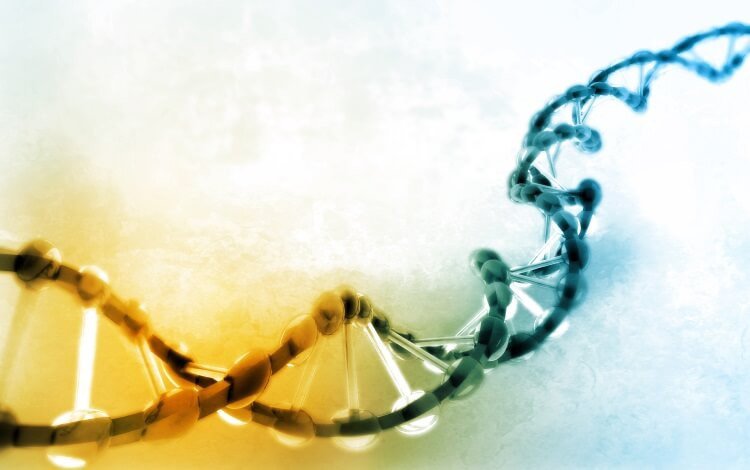 The MethylenetetrahydroFolate Reductase (MTHFR) gene mutation is gaining widespread attention from researchers and medical professionals. Those in the know believe it could hold the answer to a plethora of medical conditions – anxiety, depression, fatigue – even miscarriages. With 40 per cent of people having the mutation, we brought in Carolyn Ledowsky, Founder of MTHFR Support Australia to talk us through the basics.

The MethylenetetrahydroFolate Reductase (MTHFR) gene mutation is gaining widespread attention from researchers and medical professionals. Those in the know believe it could hold the answer to a plethora of medical conditions – anxiety, depression, fatigue – even miscarriages. With 40 per cent of people having the mutation, we brought in Carolyn Ledowsky, Founder of MTHFR Support Australiato talk us through the basics.

Carolyn Ledowsky has always had a thing for blood. The prominent Sydney naturopath, herbalist and nutritionist finds folate and B12 levels fascinating and it was while studying her patient’s bloodwork that she noticed an interesting pattern.

“I used to regularly check B12 and folate levels and I noticed half the patients had an asterisk next to their red blood cell folate count. I called lab technicians and doctors, trying to figure out why some people have this elevation and some don’t,” said Carolyn. Most of her enquiries returned the same response – the patients must be eating a lot of leafy green vegetables.

“I knew that wasn’t the case, and was sure something biochemical was going on,” said Carolyn.

It was at a conference in Melbourne that Carolyn first heard about the MTHFR gene when an expert mentioned that elevated red blood cell folate was associated with this particular gene. She quickly made a beeline for the speaker and after some investigating came to a biochemical conclusion – that by studying a patient’s biochemical pathways, it is possible to determine whether said that patient carries the MTHFR gene. Once this is established, intervention can occur, potentially resolving many of the wide-ranging symptoms that MTHFR carriers present with.

The MTHFR gene is the difference between two people sitting in front of you with chronic fatigue for example. One responds beautifully to treatment, and the other doesn’t at all. Why? It’s really about genetics and how their environment affects those genetics," said Carolyn.

It was this discovery that led Carolyn to leave her previous practice and start up MTHFR Support Australia, Australia’s only clinic dedicated to gene testing and supporting people with the commonly occurring MTHFR gene mutation.

It is there Carolyn devotes her time to the MTHFR gene, an enzyme that helps a person convert B9 or folate into a usable form of the vitamin called 5-methyltretrahydrofolate. This process is so important because when you eat food or take a vitamin that contains folic acid it can only benefit the body if it is converted to an active form.

“Folate absorption is required for so many of the body’s critical functions. It affects our neurotransmitters, hormones, detoxification pathways, immunity, cell regeneration and reduces inflammation,” Carolyn said.

Inhibited methylation as a result of the MTHFR gene mutation can present in a number of ways.

However, that’s not to say that everyone with the MTHFR gene will present with health concerns.

“Just because you have the gene mutation doesn’t mean you will certainly run into health issues. Stress is one of the biggest environmental factors that affects people with this gene mutation,” said Carolyn.

A simple and cheap blood test can tell you if you carry the MTHFR gene and there are simple steps you can take to combat it. Folate is one of the B vitamins but it’s important to note that ‘folate’ is an umbrella term under which three kinds of folate exist. To improve any condition related to the gene, the right type of folate must be administered.

Other treatment methods include support in the form of clinical nutrition, supplementation, prescription medication and lifestyle changes.

Knowing the difference between each form of folate is essential to benefiting from it, which is why Carolyn and the team at MTHFR Support Australia have released their own range of step-by-step products to combat the gene mutation.

When it comes to proactive testing for the MTHFR gene mutation, health experts are split on whether it is necessary. However, if there’s one message Carolyn wants to spread, it’s the importance of gene testing for MTHFR before pregnancy and preconception.

“If you’re wanting to fall pregnant in the next six to eight months, you should check for the MTHFR gene because it has so many ramifications in conception and pregnancy. The majority of women we treat with this gene have miscarried in the past. I really think we could stop so much heartbreak if we just get people to check for it,” Carolyn said.

With product companies starting to formulate products for people carrying the MTHFR mutation, it seems more people are getting on the front foot in exploring how their inherited DNA could potentially impact their lives. 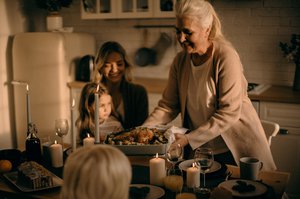 The secrets from the Blue Zones

Written by Endeavour College of Natural Health on 1 April, 2020

3 ways to stay healthy in a pandemic (and beyond)