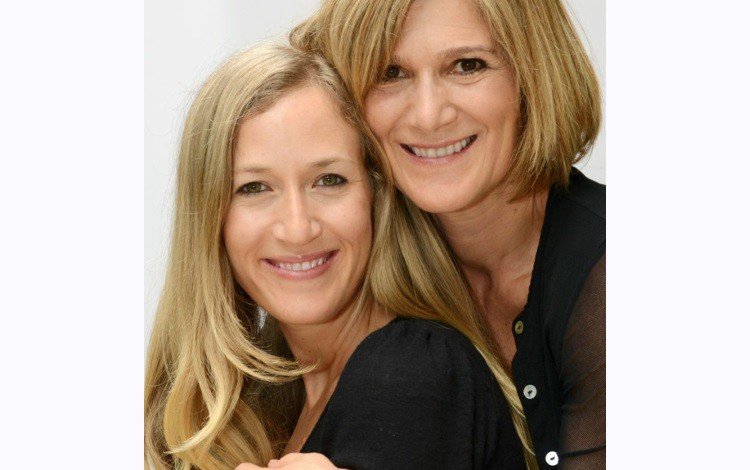 Nutritionist Briony Goldsmith shares how learning about food as medicine led to a flourishing career in the media.

When nutritionist Briony Goldsmith started learning about food as medicine, she never expected it would lead to a flourishing career in the media. Since joining her sister Fiona as a host on Melbourne radio program Simply Wellbeing earlier this year, she has relished the chance to interview some of the world’s leading health and wellness experts and share their insights.

Today Briony’s interviews are broadcast from J-Air Radio (87.8FM) headquarters in Caulfield to residents in Melbourne and across the world through live online streaming each week.

Briony said the show was building a loyal audience and believed it was due to a unique approach which saw them present the best of both sides of medicine.

“We believe there is no one answer when it comes to health, and we focus on introducing our listeners to holistic and medical practitioners, wellness approaches and expert opinions to give them extra tools and insights to live the healthiest life possible,” said Briony.

Briony also believed the fact they were openminded to concepts you wouldn’t normally hear on commercial radio was another positive for the show.

“Fiona and I have the freedom to discuss and interview whoever we feel our audience would be interested in and can learn from, which I know our listeners appreciate,” Briony said.

President of J-Air Sean Meltzer said Fiona and Briony had created a unique and dynamic program and offered a sense of calm to their listeners.

“The Simply Wellbeing show proves the demand for programs that can educate, inform and relax the listener to help them cope with day-to-day stresses and to make healthier choices. It is an extremely well produced show which is reflected in their growing number of listeners and program downloads each week,” said Sean.

Briony decided to jump into the world of radio initially as a distraction from the divorce she was experiencing, yet through the process the opportunity became a saviour in disguise.

“I was drawn to the chance to focus on something other than the issues in my own life. Yet I quickly started to realise how much I looked forward to it and how the confidence, focus and direction it had given me at such a challenging time had been priceless,” said Briony.

“It has also boosted my confidence in my abilities as a health practitioner, and I love that it constantly reminds me to keep my own health in check.”

Terrified of public speaking in her youth, Briony had to embrace the task of conquering her fear of delivering to such a large audience.

“It is something I worked so hard on since graduating by being open when opportunities came to speak in front of audiences. When I started as a host for Simply Wellbeing, I practised every day for a week leading up to the first show because I was so nervous.”

Briony also leant on her other sister and professional actress, performer and media personality Tottie Goldsmith, who provided valuable coaching to help Briony relax into the role.

“Tottie taught me a lot about interview structures and gave great feedback to help me inject more warmth into my voice and make sure I speak clearly. It sounds simple but it really isn’t – there is an art to engaging an audience.”

Briony named her interview with reiki master Greg Doyle as her favourite to date.

“I spoke with Greg about out of body experiences, also known as astral travelling. I felt like I was talking to my own private Eckart Tolle. I wanted to ask him a million questions about consciousness and spiritual growth – I just found the topic so fascinating.”

Briony also had to quickly master the technical side of running a radio show.

“It was a challenge to learn how to use the desk and run the show myself, and to do it while keeping the interview to time and asking relevant questions. It’s not easy doing it all at once, but I am improving all the time!”