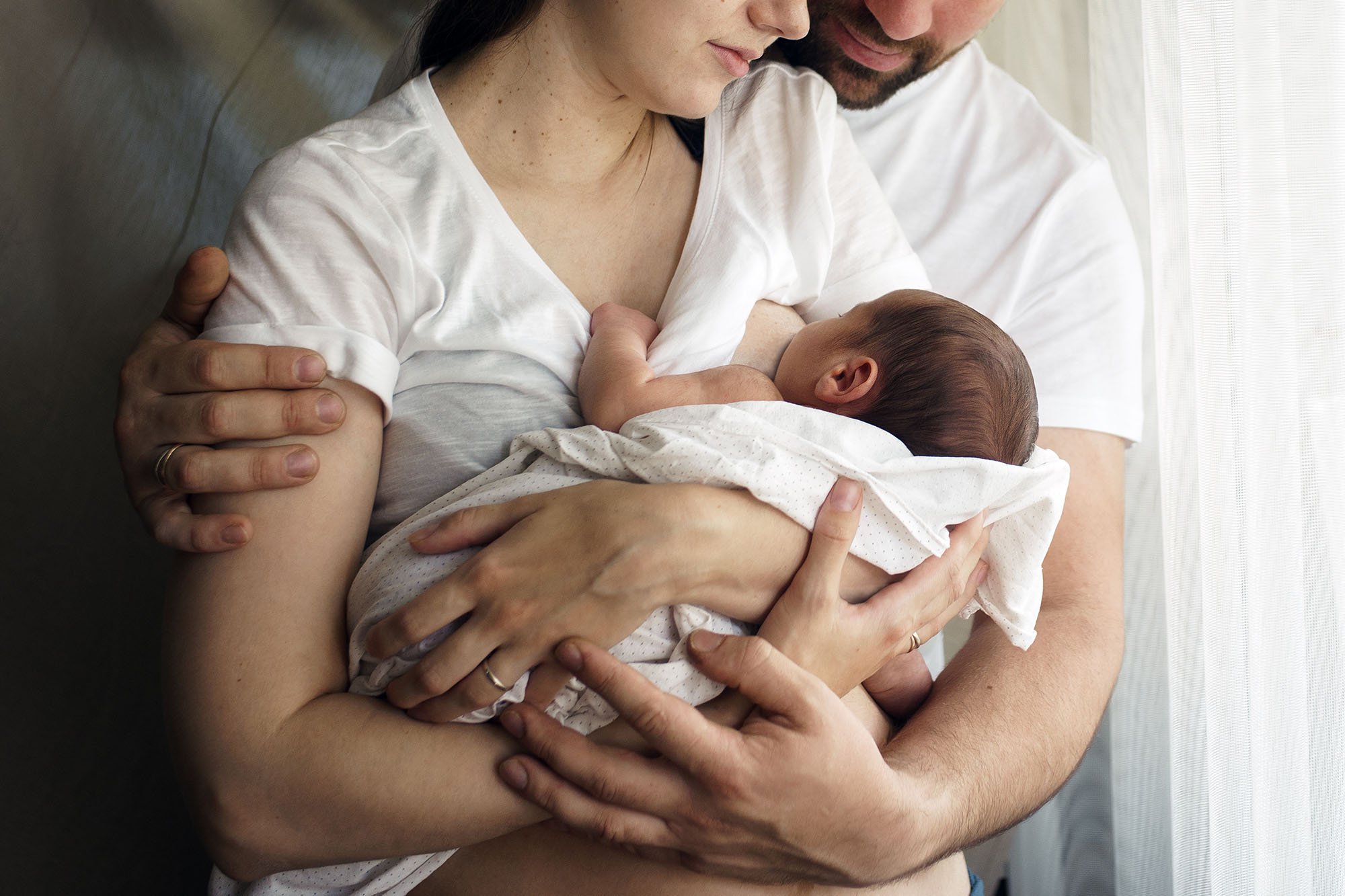 The answer is yes! Although rare, there are historical records of men breastfeeding their infants, usually when the mother was unable to because of illness or death.

One of the earliest mentions comes from the Talmud, which describes a man who nursed his infant after his wife's death during childbirth. The authors of Anomalies and Curiosities of Medicine (1896) wrote of several cases seen by the German explorer Alexander von Humboldt in the 1800s, including a 32-year-old South American man who breastfed his child for five months after his wife became ill and Brazilian missionaries who nursed their children when their wives could not. Apparently, a 55-year-old Baltimore man even breastfed the children of his mistress! A more recent case was reported in 2002 when a Sri Lankan man nursed his two children after his wife died during childbirth.

How is this possible? Well, a breast is a breast, even if it is on a male. It is not unusual for human males to secrete milk at birth (called witch’s milk) and at puberty, due to surges of hormones. Hundreds of men who were imprisoned in concentration camps during WWII, after suffering months of starvation, began lactating after their recovery. Male lactation can also be induced by tumours in the pituitary gland (the pea sized gland that is situated at the base of the brain) and by some pharmaceutical drugs including Thorazine (an antipsychotic) and Digoxin (heart medication). The one thing that ties all these seemingly unrelated factors together is the hormone prolactin.

One of the most important jobs of the liver is to break down and remove excess hormones from the body. This explains the case of lactation in the recovering concentration camp survivors, as the lack of nutrients impaired the liver’s ability to do its job and led to high circulating levels of prolactin which triggered milk production. It is not so surprising that there are cases of men breastfeeding their babies because researchers have found that both women and men undergo hormonal changes when they become parents. Studies have shown that new fathers experience an increase in both prolactin and another hormone oxytocin (also known as the love hormone), which is involved in milk ejection.

The breast gets the message to make and release milk from the stimulus of the baby sucking on the nipple, which then triggers the production of prolactin and oxytocin. This is the reason why many women who have never given birth are able to produce milk to feed an adopted baby. We know that some men have been able to breastfeed their babies too, so theoretically, with enough nipple stimulation, it should be possible for any man to produce milk. In the name of science, I tried to persuade my husband to take on the job of providing further proof that men can breastfeed. He had four golden opportunities but never rose to the challenge! 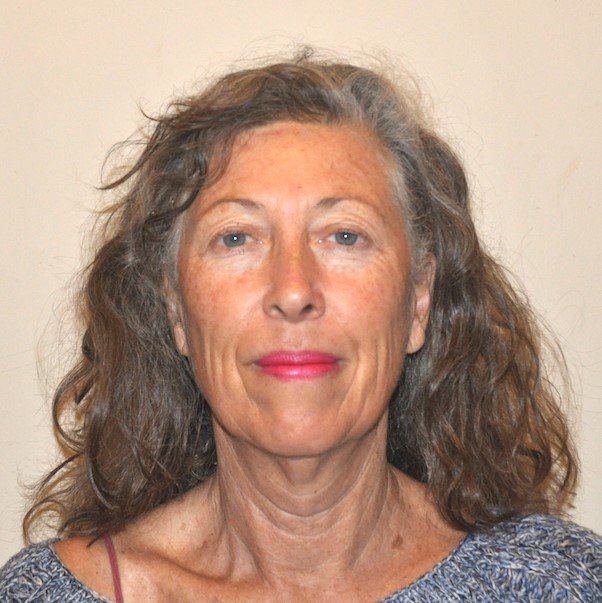 Patricia has been a lecturer at Endeavour College for six years and is passionate about educating students on biosciences and human biology. She also works as a Homoeopathic Practitioner as well as a Kinesiology and Energy Medicine Practitioner. Having taught in many higher education institutions around the world, Patricia has now settled in South Australia. 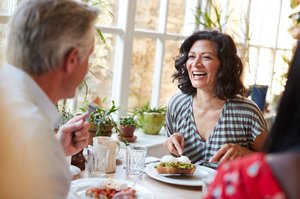 Eating for the pause 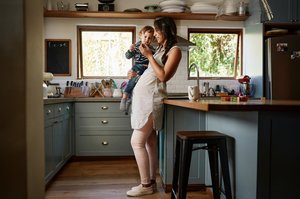