Natural Leaders: When you study acupuncture, you are made differently in the end 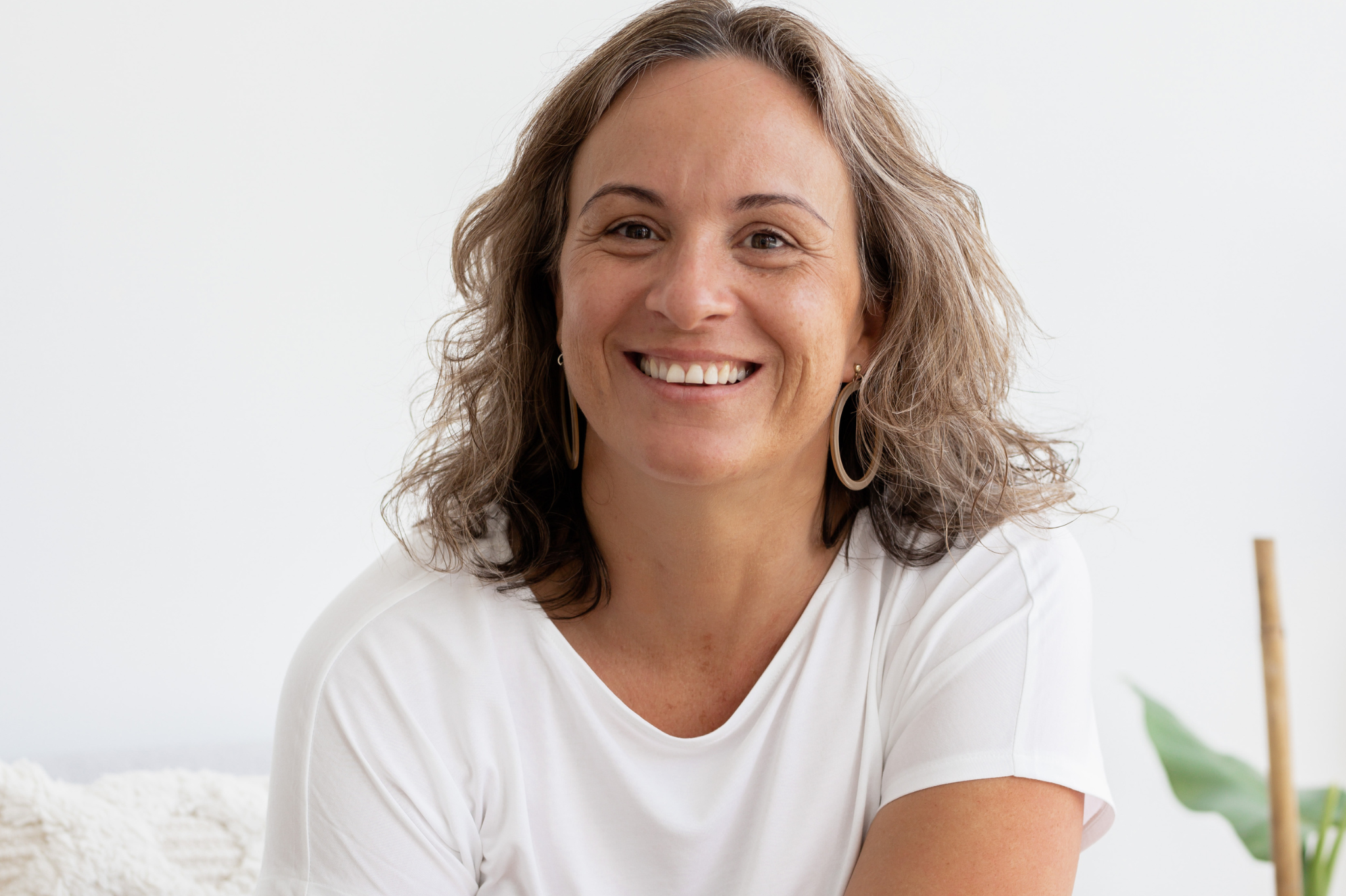 “I come from a family of healers – from massage therapists to counsellors,” Endeavour clinical supervisor Arna said. “I was very close to my aunt, who was an acupuncturist, but it never occurred to me that acupuncture could be my career. Through her words, she planted a seed that grew.”

After school, Arna studied archaeology in New Zealand and then went travelling.

“I worked in London for four years, temping and moonlighting in a complementary medicine clinic. That experience was good exposure to the industry, and it allowed me to test out natural health,” she said.

In 2004, Arna moved to Brisbane with the Australian she had met overseas and started studying at the Australian College of Natural Medicine (Endeavour’s predecessor).

“I started by studying Tui Na. During my first year, I got married and pregnant. Then I spent six years studying acupuncture part-time and had two children during my degree.”

After observing in different clinics, Arna decided she needed to create a business. “I rented a room in a chiropractic clinic and had a terrific business mentor there. It gave me the flexibility I needed with my family commitments.”

Ten years later, Arna’s business is thriving, and about three years ago, she opened her own clinic space, which turned out to be fortuitous.

“When Covid-19 restrictions took effect, we could not have practised in the chiropractic clinic. There wasn’t enough space to social distance properly,” Arna explained. “As an essential service, we could keep operating. We had an important role in helping the community through this time. As more people worked from home, they could come throughout the day, rather than before or after work.”

Arna and her team noticed the shift in what people sought help for. “We were very aligned with women’s health, but through the pandemic, we started to treat more musculoskeletal concerns, stress and depression. It was confronting,” Arna said. “We tried to help people before they needed a GP, keeping their immune system up, checking their mental health and physical pains. We helped take the weight off the Western medical system.”

Starting this year, Arna has joined Endeavour’s team, supervising fourth-year Chinese medicine students in the student clinic. She’s inspired by the teachers she had during her studies.

“I had the best group of teachers and mentors. They were incredible leaders in their field, and I got this incredible knowledge that is not mine to hold on to. I love teaching, mentoring and passing on this knowledge to the next generation of healers. They also teach me a lot.”

“I treat the student clinic as a clinic, not an academic space, and encourage the senior students to think about what they’re doing as if they were in their own clinic. I want them to feel comfortable asking questions and being open with their ideas,” Arna said. “I am in awe of how much they know and how evidence-based the degree is today compared to when I studied. It’s a privilege to support the senior students as they become practitioners.

“At the root of acupuncture is the heart – the emperor – or empress. Opening up that inner space connects you with this beautiful medicine, and you get to be of service to others. When you study acupuncture, you are made differently in the end. Acupuncture is not just a job – it is a lived experience through which you are forever changed.” 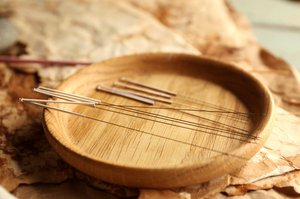 A brief history of Tung Acupuncture

Written by Nicholas Beasley on 7 February, 2023 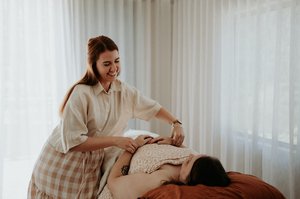 Future of Wellness: From vet nursing to a degree in Chinese medicine

Written by Endeavour College of Natural Health on 6 December, 2022