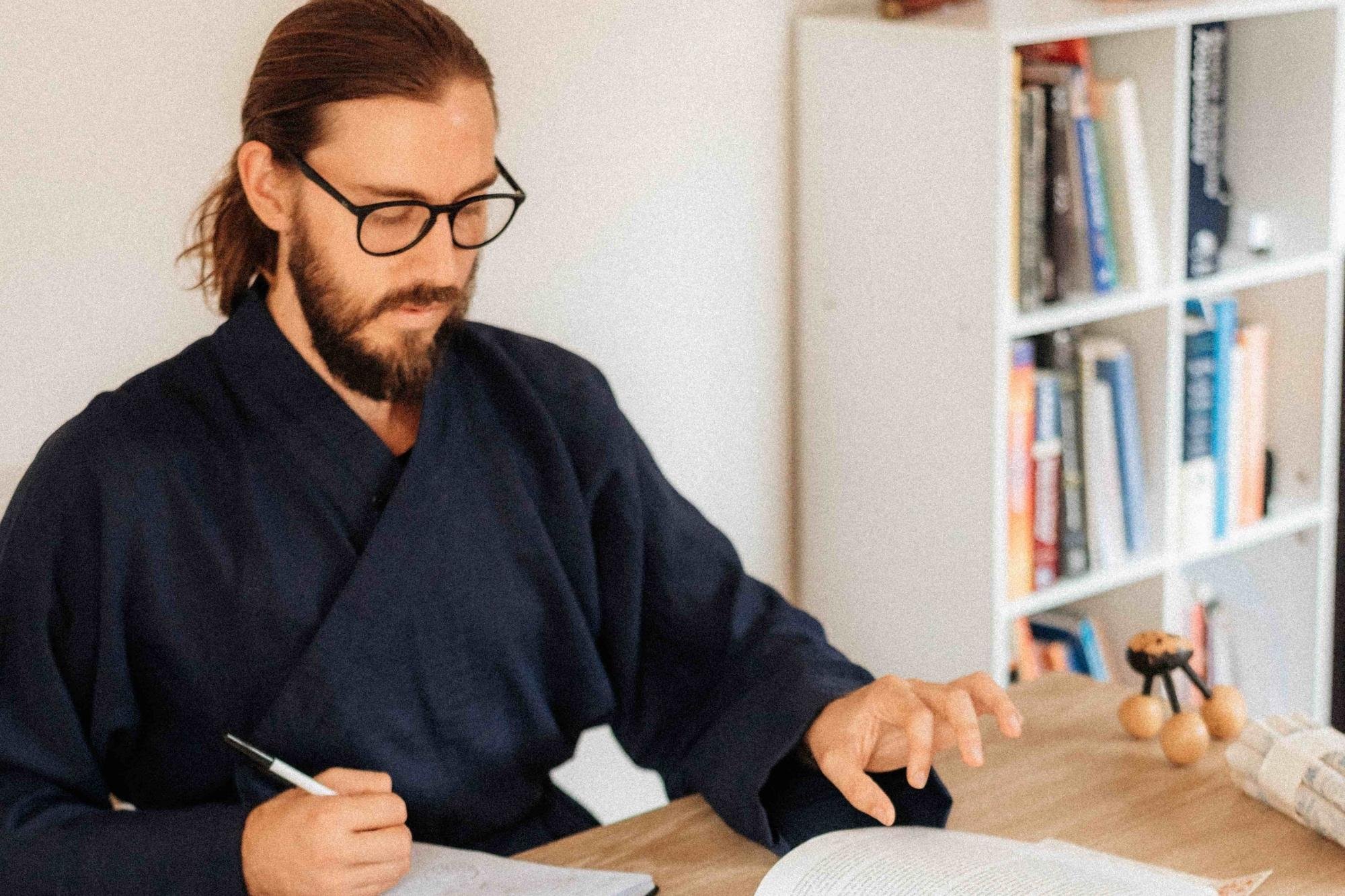 Amidst the clamour of multicultural Melbourne, Nicholas Beasley started to feel the world crowding in on him. To distance himself from the noise without leaving the city, he turned to Eastern philosophies – a journey that led him to Endeavour.

“About 12 years ago, I moved to Melbourne from the United Kingdom. The city had good influences from all over the world, including Chinese culture, food and herbs. I was fascinated by how these cultures adapted to modern lifestyles – that was the catalyst to explore natural medicine. Looking back, I don’t think I would have done what I have if I hadn’t moved to Australia.”

Nick has a background in exercise science, movement, kinesiology and rehabilitation. In Melbourne, he started to explore traditional Chinese martial arts and more holistic approaches to training, including Qigong and Daoyin, both healing branches of Traditional Chinese Medicine.

“My interest grew from a need to protect myself and to look after my health. As I found these practices beneficial to my overall health, I got more interested in meditation and mindfulness (before it was labelled that). Slowly, I became obsessed with the underlying philosophies,” Nick said. “There is such a dramatic difference in how they see health compared to what I studied in science. I was captivated by the approach of visiting martial arts teachers and had to learn more to try and understand it.”

Seeking a different lifestyle, Nick moved to the Gold Coast. In 2017, he enrolled at Endeavour, where a friend of his was in her final year of acupuncture. During his first year, Nick wasn’t particularly interested in acupuncture, but he was keen to understand its core teachings and add it to his toolkit.

“My experience at Endeavour was incredible. You had flexibility with your studies, and the staff believed in us. Most importantly, the teaching is based on holistic philosophies,” Nick said. “The degree tested me, but the teachings were also already such a big part of my life. At Endeavour, I witnessed different styles of acupuncture and got plenty of clinical experience, which gives you the confidence to practice in a way that’s true to yourself.”

During his studies, Nick founded Wuji Medicine, and when he graduated, he had clients straight away. With his experience in Western and Eastern healing, Nick says he now comes at healing from both angles. “Chinese Medicine is built on the universe being in harmony. I am constantly seeking balance. Thankfully, my teachers taught me how to be centred so that I can balance others and not burn out.”

Nick continues to advance his skills and ability in martial arts and acupuncture. He is now studying the Master Tung Certification in acupuncture to further his skills and clinical efficacy through the art of Taoist philosophy and arts.

Discover Chinese Medicine as an entire medical system designed to balance the functions of the body, mind and spirit and restore health — Find out more about our Bachelor of Health Science (Chinese Medicine). 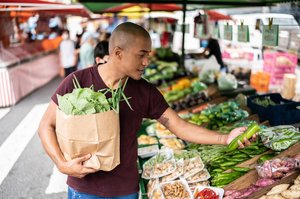 Tuning into the season: What to eat in spring

Written by Endeavour College of Natural Health on 19 October, 2022 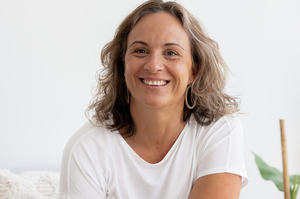 Natural Leaders: When you study acupuncture, you are made differently in the end

Written by Endeavour College of Natural Health on 22 January, 2023