Natural Health Heroes: Circling back to a natural health career and lifestyle 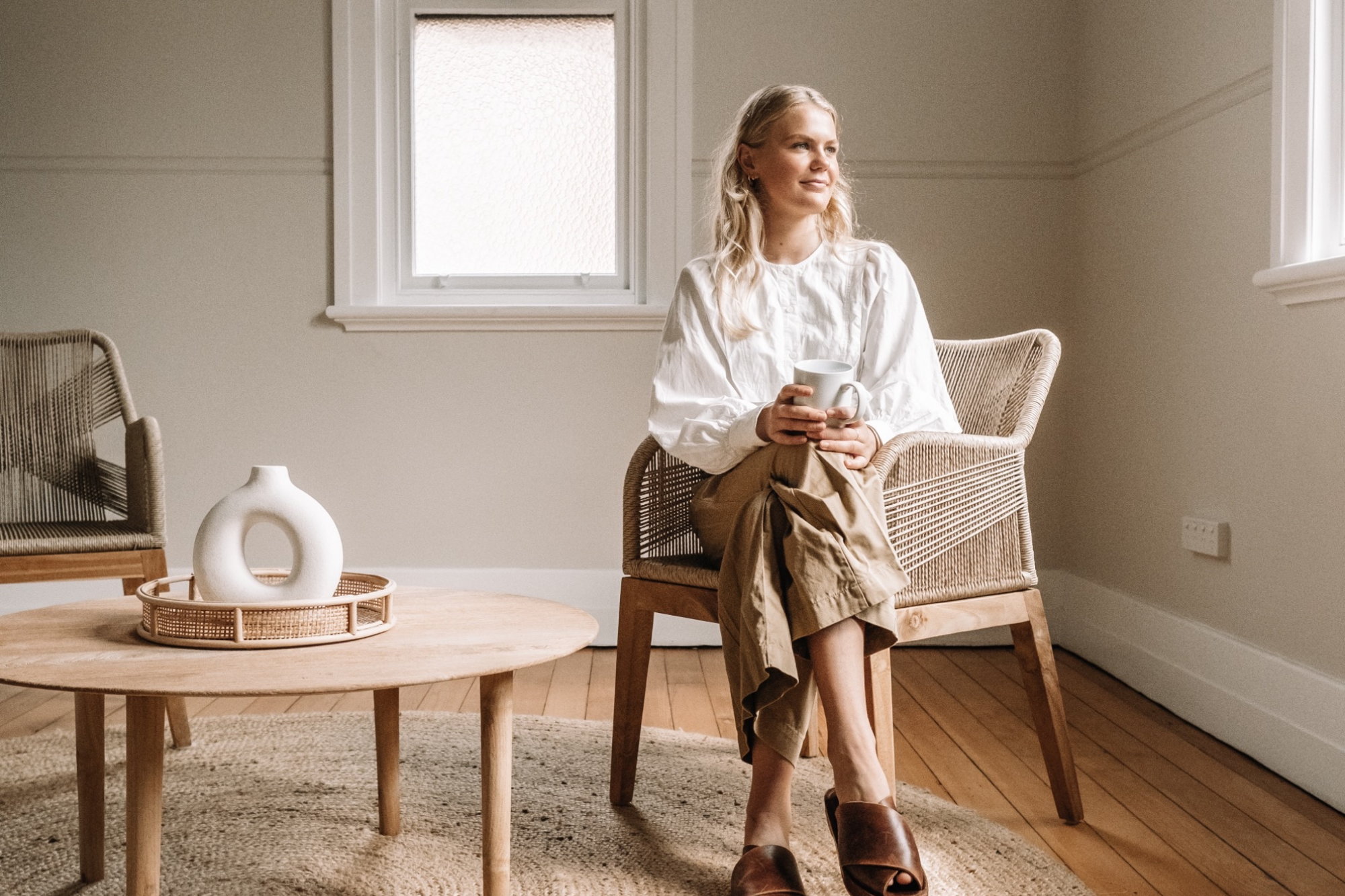 Amelia Hetherington was pushing through a medical science degree in Sydney when she realised she didn’t love it. So, she opted instead for naturopathy and has never looked back.

“The irony is I had seen a naturopath for some health issues as a teen. She helped me immensely with my health, and at 16, I even went to an Endeavour Open Day, but I still followed the conventional study path for medicine,” Amelia said. “Eventually, I circled back to naturopathy.”

Amelia studied on campus for the first few years of her degree. “The campus has such good energy. Immediately, I knew that it was where I wanted to be. In my first degree, students were there because they had to be. At Endeavour, natural health is everyone’s passion project, and they want to learn as much as they possibly can.”

Although Amelia studied science in her previous degree, she still found she put a lot of hours into science in naturopathy. “I loved it so much, I just got on with it,” she said. “I was grateful that I already had a mentor in the naturopath industry who I’d seen since my teens. I also started the degree knowing I wanted to practice when I finished, so my purpose was clear. I was so focused.”

Covid-19 hit during the last year of Amelia’s degree, and she moved to online learning. “My experience was good. Learning online removed the travel stress and surprisingly brought me closer to my peers,” Amelia said.

“Four years may seem like a long time, but it goes fast, especially if you’ve found your passion. I say to every student, ‘make sure you suck as much knowledge as you can from your teachers and mentors while you’re at college’. Once you’re in practice, you’ll still hear their voices as you work.”

While she studied, Amelia worked in several natural health clinics in Sydney’s Northern Beaches. “I started by doing admin, which taught me about running a business and made the transition to working in the clinic much easier,” she said. “I set up my business, Amelia Botanica, so I was ready to seize opportunities straight out of college. I rented rooms in different spaces, but I’ve always had my own base.”

Enrich the lives of those around you. Discover more about our Bachelor of Health Science (Naturopathy). 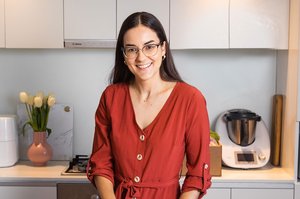 Natural Health Heroes: Using her personal experience with autoimmune disease to help others

Written by Endeavour College of Natural Health on 5 July, 2022 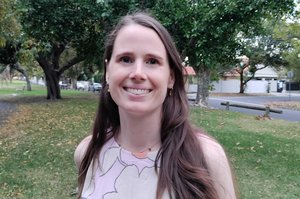 Natural Health Heroes: Jumping into the fear to find exactly where she’s meant to be – in nutrition

Written by Endeavour College of Natural Health on 7 June, 2022