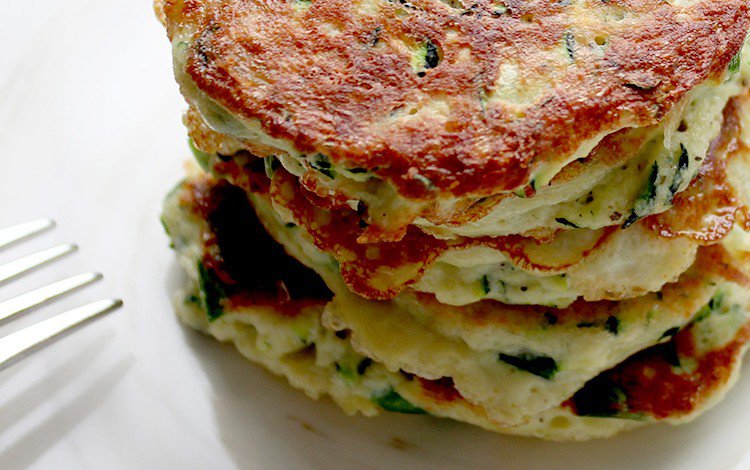 These crispy fritters make a beautiful light meal; serve with a poached egg for breakfast or with a salad for lunch or dinner. They can easily be stored in the fridge for a healthy snack but they are most delicious when served hot and crispy from the pan.

These fritters are low FODMAP and suitable for a SIBO diet because they are low in fermentable fibres. The SIBO diet is typically low in carbohydrates and sugars such as dairy, potato, whole grains and legumes.

Normally eating fermentable fibres are what nutritionists encourage people to eat, because they feed our gut bacteria; feeding our microbiome or gut flora usually offers a range of benefits, however, in SIBO this is not the case because our gut bacteria feed on these fibres or sugars causing symptoms such as bloating, fatigue, constipation or diarrhoea. SIBO can also damage the intestine causing intestinal permeability which also has a range of associated symptoms such as gastrointestinal upset, brain fog, anxiety and depression.

Sticking to a diet that is low in sugar and fermentable fibres should be a short-term approach and only used while going through treatment for SIBO. The aim is to eventually re-introduce these foods once the bacterial overgrowth has been cleared.

Meredith is a Nutrition student at Endeavour College Brisbane. Meredith is a yoga teacher and is passionate about developing recipes that support a healthy gut. Meredith shares her gut and endometriosis friendly recipes on thehealingyogi.comand on Instagram @healingyogi. Meredith is also a volunteer at qendo.org.au where she supports anyone affected by endometriosis. 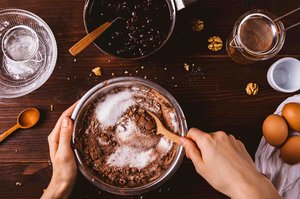 Our favourite recipes of 2020

Written by Endeavour College of Natural Health on 23 December, 2020 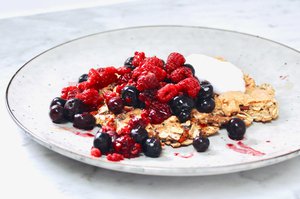