Seven years on: What cancer taught me 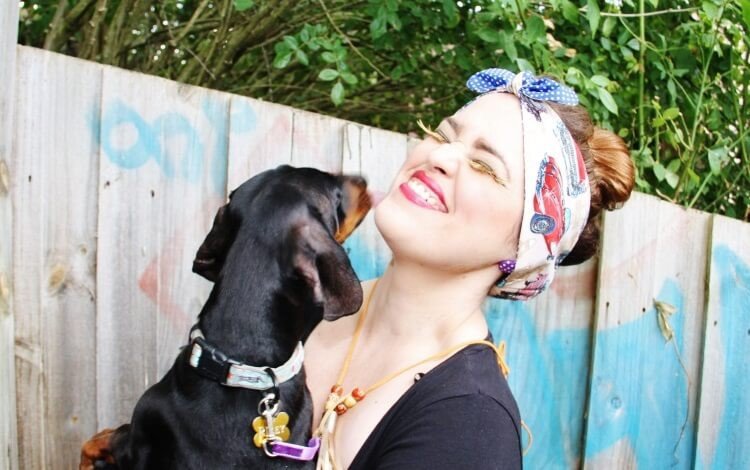 Nutritionist Samantha Gemmell was diagnosed with cancer at 19 – shortly after she moved out of home. Seven years later, she reflects on some of the insights about life and wellness she gained as a result.

My nineteenth year was not an easy one. Living out of home for the first time, I was just getting a handle on how to pay bills on time when an after-hours doctor suggested I ask my GP for a scan of my thyroid.

Weeks later, I had a huge scar that stretched from my right collarbone to underneath my left ear – the cancer had spread further than what they thought, chewing through my lymph nodes. A few months later, I was literally radioactive – my nurse told me it was the highest dose of radioactive iodine she'd ever seen dispensed.

I didn't know it at the time, but cancer would teach me invaluable lessons about life and wellness. Here are just a few of the truths I learned:

Twelve months after radioactive iodine, I was a shell. I was exhausted all of the time, I picked up every single bug that walked past me. I was miserable. Although conventional medicine had saved my life, I was not healed.

The penny didn't drop until I attended Endeavour's Open Day, and heard the gorgeous Lola Berry speaking about the transforming effects of nutrition. I realised that my immune system had not recovered, and that I needed to treat myself with food as my medicine.

Six months later, after adopting a wholefood diet focusing on immune boosting foods such as garlic, I was the healthiest I had been in years.

When you're 19 and you're diagnosed with cancer, your world falls apart.

There is more to illness than the physical

As my studies at Endeavour progressed, I became fascinated with the idea of the emotional and mental causes of disease. Thyroid conditions are thought to be associated with the throat chakra, feeling unheard and suppressed, humiliation, and lack of fulfilment. These often lead on to issues with alcohol, food and/or drugs.

When I learned this, it was like a giant whack over the back of the head. Talk about an aha moment. Every single one of these rang true for me. Combine these feelings with the death of a best friend when I was 16 followed up with untreated glandular fever, and it's really no wonder that my immune system gave up on me for a little while.

Trusting your gut instinct is essential

I knew I was unwell, deep down in my gut. I had known from age 16. I pushed my GP to give me blood tests when I was 17, even when she suggested I was a hypochondriac and should see a psychologist instead. Those bloods showed that my immune system was attacking my thyroid, and were the first solid proof of the storm raging through my body.

No one knows your body the way that you do.

You choose your own perspective

I could choose to see myself as a cancer victim. I could ask to this day 'why me?' and feel like life had dealt me a hard hand. I could rage against conventional medicine for letting me go undiagnosed for years. I could use it as my story, my baggage, again and again, and make people feel sorry for me – some people do it all the time.

But instead, I choose to see the upside. I see the battles that strengthen me, the disasters that lead me to opportunity and growth, the things that are meant to happen so that I can be who I am meant to be. Choosing to see the silver lining allows me to thrive and inspire others daily.

In a few months time, it will be seven years since I was diagnosed. Shortly after that will be my six year cancer-free anniversary. I have had two follow-up scans showing no presence of thyroid tissue - the closest the doctors can legally get to telling me that I'm cured. How can I feel anything but grateful, blessed and inspired to help others on their journey to wellness?

Sam is a qualified nutritionist (BHSc), health writer and mentor for prospective health writers. Her goal is to give practitioners a voice and presence in the online world, so they can make the world a healthier place. You can find her tips, tricks and thoughts over at www.samanthagemmell.com 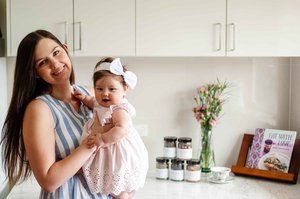 Written by Endeavour College of Natural Health on 1 September, 2020 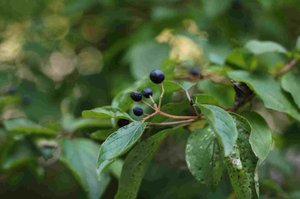