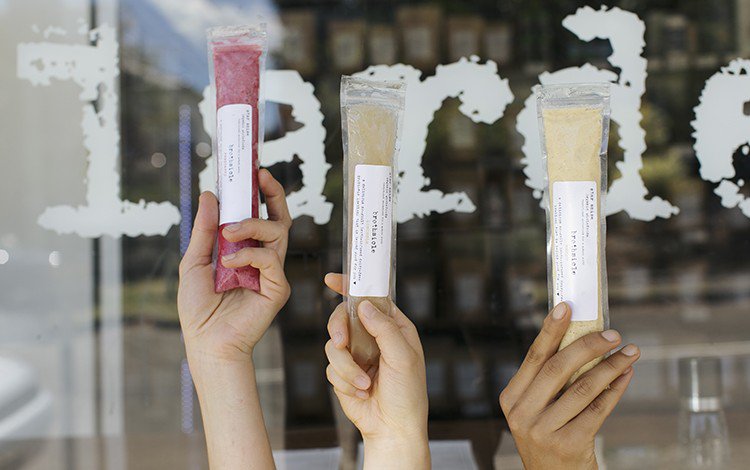 When one health-conscious mother snuck bone broth into the ice blocks she made her kids and tested the waters by popping them on the menu of her Bronte shop, she couldn’t have expected the reaction that would follow. Wellspring caught up with Bone Broth & Larder founder Soulla Chamberlain to find out about her nutritious popsicles.

When one health-conscious mother snuck bone broth into the ice blocks she made her kids and tested the waters by popping them on the menu of her Bronte shop, she couldn’t have expected the reaction that would follow. Wellspring caught up with Bone Broth & Larder founder Soulla Chamberlain to find out about her nutritious popsicles.

We call it our Brothsicle range and we infuse our ice blocks with unsalted organic beef broth to boost their nutrient-density. When frozen, beef broth is completely tasteless, so we don’t even mention to fusspots that we’ve snuck a little in for extra nourishing goodness!

We use coconut milk in our brothsicles, Medjool dates as a natural sweetener and either raw cacao powder, raspberries or mango. We also have a house-made kombucha flavour and our final brothsicle flavour is made with house-made coffee beans and grass-fed butter.

Because you can’t taste the bone broth, they’ve actually been a hit with kids and adults. Last summer when we launched the range we thought it would be for the warmer seasons only, but people were asking about them in the dead of winter, so we are now offering them all year round. I think parents are thankful that healthy ice blocks exist on the market for their kids to enjoy. Bone broth is so incredibly nutritious, it contains collagen and amino acids with benefits such as boosting your immunity to making your skin and hair glow and detoxifying the body to improve sleep quality and emotional stability.

I started making smoothies infused with beef bone broth for my kids almost 10 years ago, and I hate waste so when I had leftovers I’d freeze them into iceblock moulds for them to have later. That’s how it all began, and when I opened my shop last year I thought I’d try selling them and it took off straight away. If you had to pick one health message to get across, what would it be? For really robust health and longevity, we should all be placing bone broths, organic meats (like chicken liver pate) and lactofermented foods like sauerkraut and kefir centre stage to make them a staple rather than a once in a blue moon delicacy.

I’m working on a traditional and pure four ingredient ice cream featuring bone broth, so watch this space! I love taking traditional foods and putting a modern wholefoods spin on them. I’ve done this with most of the Greek recipes my parents taught me. It’s all about stripping out the gluten and refined sugar and replacing it with nutrient-dense ingredients and injecting a modern spin for fun and flavour. I’m forever doing this, hopefully until the day I die. staraniseorganic.com/broth-bar-larder 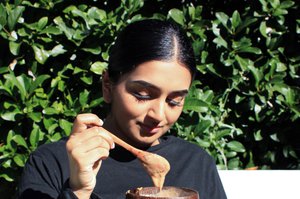 Future of Wellness: Finding peace with herself pursuing a career in nutrition

Written by Endeavour College of Natural Health on 11 October, 2021 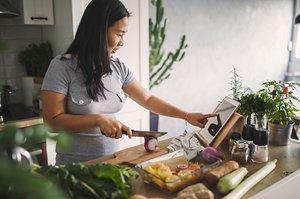