MovNat: The workout the world forgot 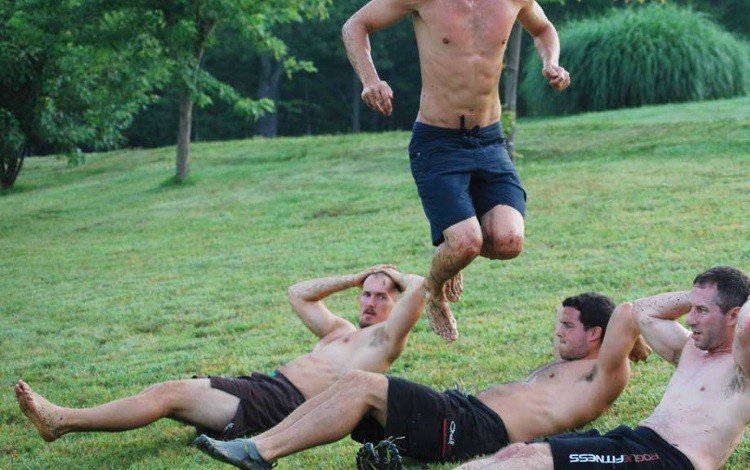 MovNat, a philosophy designed to improve people's 'natural movement' through challenging their physical abilities and improving their mental focus and agility.

Exercising in the fresh air has always been popular, but the latest form of exercise to capture the world’s imagination is taking outdoor fitness to a new level. We're talking about MovNat, a philosophy designed to improve people's 'natural movement' through challenging their physical abilities and improving their mental focus and agility.

Put simply, instead of relying on treadmills and rowing machines, MovNat reacquaints people with activities they mightn’t have indulged in since childhood which take place in their natural environment, such as climbing trees and leaping from rocks.

By using natural ‘props’ like hills and water, the idea is that our strength and focus increases in a more practical way compared with other forms of exercise. Instead of being only ‘body beautiful’, the MovNat movement believes its followers learn to move more practically in their everyday life and even in an emergency.

This is achieved through a series of natural movements involving running, jumping, lifting and catching in natural terrains, activities said to also build mental strength through adapting to unfamiliar environments.

This ‘caveman’ type approach to working out is earning fans around the world, including specialised athletes, occupational therapists and firefighters.

MovNat was launched in 2008 but its popularity has intensified over the past two years, with retreats and workshops held regularly and quickly selling out around the world, including in Australia. Founder Erwan Le Corre also certifies trainers worldwide to spread the movement on a local level.

FIAFitnation graduate and 2010 Australian Exercise Professional of the Year Mireille Ryan agrees there are advantages to taking on this form of natural movement.

“The exercises promoted through MovNat revolve around the basic activities we engaged in as kids, and they are therefore more beneficial from a functional perspective than lifting weights alone at a gym,” said Mireille.

“Most importantly though, the MovNat brand has packaged up and communicated its message effectively which has attracted the right market. They’ve made fitness fun and different to the norm.”

Mireille believes MovNat will resonate most with two groups of males.

“MovNat will hold the most pull for men from 18 to 24 who are looking for a grounded and unpretentious form of exercise which offers an element of adventure. It will also appeal to 35 to 45 year old men looking for an extra push to recapture their fitness,” she said.

Mireille warned there was a lesson in the surge of support for MovNat for other fitness professionals.

“The success of MovNat teaches us that people don’t want exercise to be boring. If it is fun and has an element of adventure or something unique, fitness enthusiasts will embrace it,” Mireille said.

“As fitness professionals, you need to differentiate. Find something you are passionate about, develop the branding and message and get it out there. Being another trainer doing what everyone else does will not attract clients.”

“From a safety perspective, those who are overweight, who have medical conditions and seniors should check with their health professionals to ensure their fitness base is appropriate before signing up to a new regime.”

Mireille Ryan is a personal trainer, author, fitness presenter, entrepreneur and mentor. You can follow Mireille on twitter at @MireilleRyan. 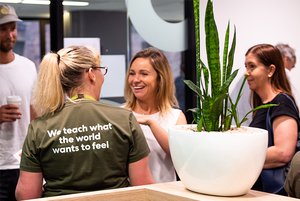 What you need to know about enrolling at Endeavour

Written by Endeavour College of Natural Health on 23 June, 2020 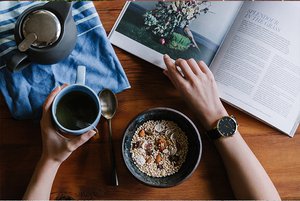