From a bungled sale to a $42 million high 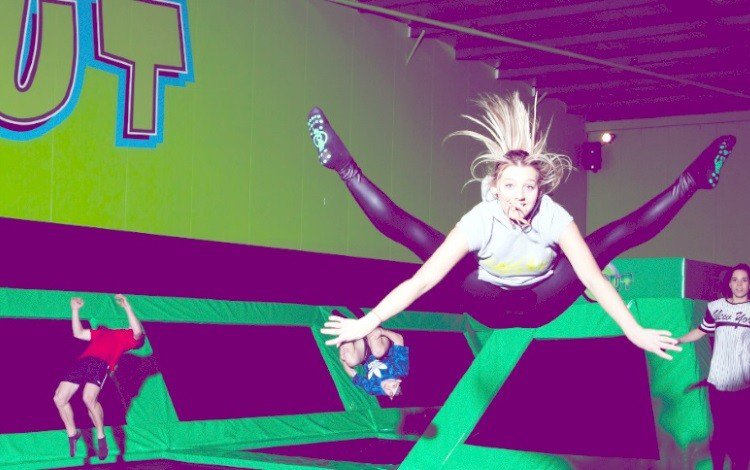 Brent Grundy shares his story in our series on how entrepreneurs had to fail before they could soar.

Failure is feedback
Success isn’t always a linear path. In this series, entrepreneurs share how they dusted themselves off after their first business went south to then strike a chord with a completely different concept.

I had an electrical business I decided to sell and unfortunately I received bad legal advice throughout that process which led to me losing almost $700,000. I basically signed the business over before I was paid in full and was never paid.

It was the most crushing moment I’d ever experienced and taught me the hard way that a ‘she’ll be right’ attitude doesn’t cut it in business. I also learnt an entrepreneur needs to keep his finger on the pulse and across every aspect of their business.

After a year of moping and feeling sorry for myself I decided to let the experience go as I didn’t have the finances to take legal action. I started to work for my father in his industrial waste business and saved as much as I could as I had been left in a very bad position financially.

I literally had $300 in my bank account when I came up with the idea for Flip Out. I was with my son visiting a children’s play centre for a birthday party when I noticed upset children being told they were too big to jump on the trampoline. It got me thinking about how a love of trampolines was universal across all ages.

I decided in that moment I wanted to build a trampoline centre for children and adults to enjoy. I went on to rent a car park in Penrith and my first trampoline centre was born! It was a humble beginning, but today Flip Out dominates the local trampoline market with 28 centres across Australia, two in Taiwan and two in Malaysia.

We have a team of 450 people and $42.1 million in turnover forecast for 2014/15. One of the most satisfying parts of creating Flip Out has been watching our franchisees earning back the money they invested within six months.

Flip Out wouldn’t be the success it is if I hadn’t made the mistakes I did the first time around. Structures and procedures became very important to me and helped me build a really strong business model for Flip Out.

Brent is the founder and CEO of Australia’s first and largest trampolining franchise business Flip Out.