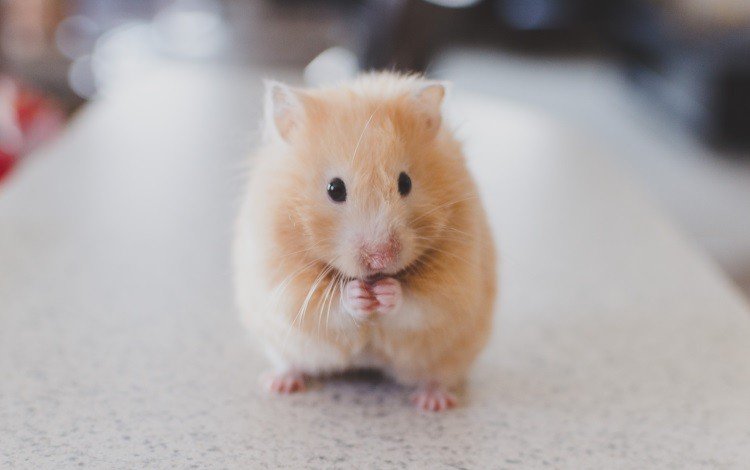 It is illegal in Australia to test cosmetics on animals, yet many consumers are surprised to learn a large number of best selling products on sale locally have been tested on animals. This is because there are no laws banning Australian and international companies from testing on animals overseas before selling their products here. The RSPCA believes the majority of cosmetic products sold in Australia contain ingredients that have been tested on animals at some stage.

All in the name of ’beauty’, millions of animals including rabbits, cats, dogs, and mice still suffer chemical burns to their skin and eyes in testing laboratories around the world to assess the corrosiveness of new cosmetic products and ingredients. It is estimated that more than 80% of the world still allows animal testing for cosmetics.

An investigation conducted by Australian consumer watchdog Choice in recent months found many manufacturers’ websites, packaging and sales staff are not informing customers in Australia that their beauty products are tested on animals in China. Choice subsequently announced it would refer these brands to the consumer commission.

Skin and eye irritation tests must be conducted on animals based on Chinese Government requirements in order for cosmetic products to be sold in China. Choice has said that many big beauty houses have gone back on their anti-animal stance without informing customers to capitalise on the booming Chinese cosmetic markets.

The ACCC can respond to these cases by taking these companies to court, asking them to change their advertising material, or imposing a penalty notice. Customers who want to ensure the cosmetics brands they support should check with independent certification bodies such as The Leaping Bunny, Choose Cruelty Free and PETA.

The cause is gaining momentum around the world, with a complete ban on the sale of cosmetics developed through animal testing implemented in the EU from March 2013. The ban applies to all new cosmetics and their ingredients sold in the EU, regardless of where in the world testing on animals was carried out.

The European Commission commended the move, saying it is ’in line with what many European citizens believe firmly: that the development of cosmetics does not warrant animal testing’.

“Ultimately we believe we were able to harness the power of consumers and voters and that made the difference,” said Chief Executive of Cruelty Free International, Michelle Thew.

“The fact that the EU ban covers imports as well as domestic production is also sending a clear message globally to all companies who wish to sell in the European market. We’ve also seen the ban drive forward the development of new non-animal testing methods, so that cosmetics research can proceed faster, more cheaply and with more reliable methods.”

“One big distinction for ethical shoppers in Europe at present is between companies that continue to conduct animal tests globally and those that refuse to sell cosmetics in China, such as The Body Shop and Marks and Spencer, to maintain their ethical reputations and the Leaping Bunny certification.”

Now Cruelty Free International wants to build on the momentum it has achieved in the EU by working towards a global ban on testing cosmetics on animals.

Heddy is the Director of Aesthetics Education at the College of Natural Beauty and is motivated to create sustainable and holistic practices in the beauty industry and train the next generation of therapists with this approach.

Heddy joined the College of Natural Beauty in 2008 as a lecturer whilst operating her own salon, Treatment Space. She then took on the role of National Manager and has propelled the College into a highly regarded learning sphere.

With over 27 years in the beauty industry in senior practice and education roles, Heddy is driven by her passion and commitment to the industry.