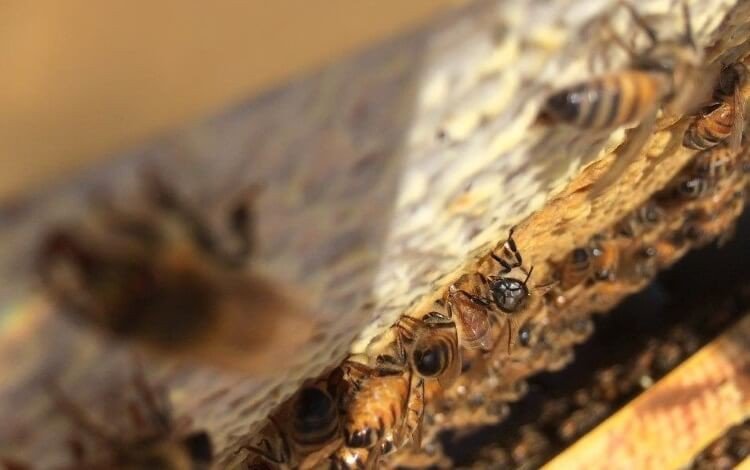 To raise awareness of the global decline of bees and their vital importance to Australia’s food production, Endeavour has installed Brisbane’s highest beehive habitat on the rooftop of its campus.

To raise awareness of the global decline of bees and their vital importance to Australia’s food production, education provider Endeavour College of Natural Health has installed Brisbane’s highest beehive habitat on the rooftop of its Fortitude Valley campus.

The move has seen three separate beehives established which house up to 30,000 bees each, with students encouraged to follow the journey of the honey producing insects through a “beecam”and scheduled hive visits.

Urban Apiarist and Director of Bee One ThirdJack Stone was tasked with installing and maintaining Endeavour’s rooftop hives and said the development would have a positive flow on effect to areas surrounding the Brisbane campus.

“There will be so many benefits. I’d expect to see a sharp rise in plants being pollinated locally, including those found in neighbourhood gardens as well as the larger parks and gardens in the area. Not only will the rate of pollination rise, but the diversity of honeys being produced will be significantly unique to Endeavour,” said Jack.

“Endeavour staff and students will find great pleasure in coming together as a community to watch the activity and progress of the bees.”

Jack said he was pleased to see Endeavour playing its part to shed light on the threats facing the bee population globally.

“We’ve seen a massive decline of bees over the past 15 years with the rise of urban infrastructure. We used to see bees everywhere around town, through our parks and back gardens yet now we’ve seen that level fall. The more we build out and up the more we deter these pollinators from taking up residence in the city,” Jack said.

“Through partnering with sustainably minded companies like Endeavour, we hope to help replenish pollinator numbers by converting previously unused ‘grey space’ like the Endeavour rooftop 14 stories up into homes and habitats for bee colonies, all while not disturbing the foot traffic below.”

When asked what he would most like people to know about bees, Jack had the following advice. “Bees are not aggressive creatures – their main goal is to support the growth of their colony and protect their queen and fellow workers. Stinging humans is the last resort of defence, as bees are passive and gentle in nature.”

He also advised we could support the future of bees by growing a broader range of plants which provide nectar and pollen.

“Diversity is the key to a healthy beehive – the more variety we provide bees to feed off the more eclectic their diet will become. Genetically diverse and healthy hives are stronger and less susceptible to foreign disease and pests.”

1. 80 per cent of the wild bee population in the United States and Spain have already perished.

2. Bees pollinate more than 90 per cent of Australia’s fruit, vegetable, nut and grain crops and produce $60 million worth of honey a year.

3. 2,500 species of bees call Australia home, 99 per cent of which are native to Australian shores.

4. Backyard hives can produce between 10 and 160 kilograms of honey each year.

5. Honeybees can recognise individual faces. So if you’ve ever felt a bee was chasing you specifically, chances are you were right. 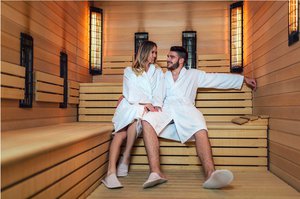 Can an infrared sauna boost your immune system?

Herbs for our mental health