The art of storytelling in teaching science 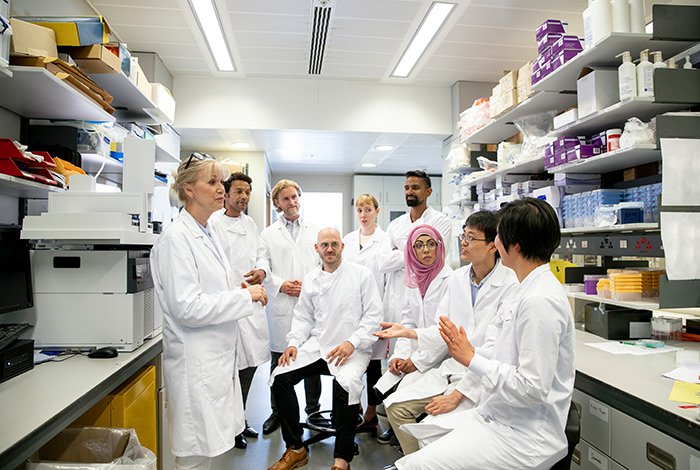 The language of pedagogy has been a topic of interest, research and controversy ever since one person tried to teach something to another.

I have had a long-standing professional interest in one aspect of that ongoing discussion; the place of storytelling in science teaching. My PhD thesis explored this in some detail, and one finding of personal interest was the explicit use of the storytelling genre in early 19th century science textbooks.

I have become more and more convinced that one of the strongest linguistic tools in the armamentarium of the teacher, of science or any other discipline, is the story. By this, I mean the story of the scientific discovery, of course, and the story of the men and women who made those discoveries. But I also mean the story of the objects of that discovery. Meteoric iron; sea-floor vents; the mating rituals of snails; the birth of the oceans. All these have a story to tell that, told well, arouses the mind as well as the intellect to flame.

My own teaching here at Endeavour and in earlier institutions has been strongly influenced by this idea. Curricula and lectures and tutorials are laden with story. There is a wealth of research-informed insights into the powerful role that narrative plays in thinking and learning, in self-reflection, in the search for meaning through the continuity of a life story. We often conceive of ourselves only through a narrative structure of a beginning and an end, with plot and drama and humour and mystery interwoven in-between.

Here is a small example of what I mean, taken from my recently published book Properties; reflections from the science lab. It comes from the chapter on the property of Lustre.

“We carry with us the wonders we seek without us,” said Thomas Browne in a 17th century text. He was celebrating a re-awakening of the dignity and glory of the human being. Though Browne was undoubtedly referring to the religious sense peculiar to man, his words can be given additional meaning through the context of their time. The contrast between the Medieval and Renaissance view of the body, and matter generally, is a familiar one. By 1642 the world of matter was under thoughtful investigation, both by natural philosophers and explorers of oceans and new lands. It was indeed a time of wonders.

In all such revolutions of thought, something is lost and something gained. The light was no longer suffused with the properties of the divine, though it was to retain a rich allegoric power. Subjected to the relentless analysis of the new sciences, it proved, however, to be even more complex and fascinating than its mythic history had suggested. In making it part of the natural world, we forfeited some of its symbolic value, but gained a rich, though still incomplete, intellectual mastery. Through the technical skills of the crafts, light would bend its way through microscope and telescope, vastly extending our grasp of the material world. It was a blending of light and matter that would hurl society into a future beyond the imaginings of the 17th century.” 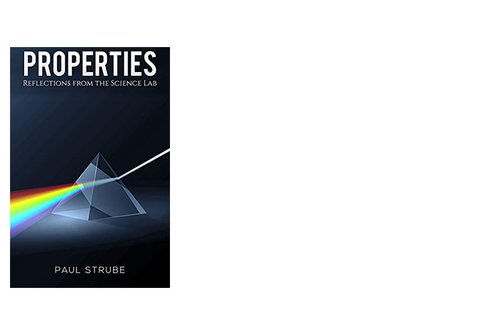 The power of story to form connections, to illuminate, to excite interest, has long been known. I have no doubt that the place of story in the science classroom has still to be fully explored, and that it will prove a rich and fertile ground for the growth in understanding and human feeling demanded of both the teacher and the learner.

I have been a teacher of science, ethics and social science at high school and University level for over 40 years. In that time I’ve had the opportunity to write a science textbook, deliver small talks on science on the ABC Science Show, and publish over 30 papers in the areas of science teaching and communication. My higher degrees were concerned with the language of teaching and learning, especially rhetoric and metaphor, and my main research areas are ethics in health care in Australia, and in the language of science education, with particular emphasis on textbook language. Working at Endeavour has allowed me to move into areas of teaching that are focused on my own core values of life-long learning, student engagement, and realms of healing that embrace the whole person. 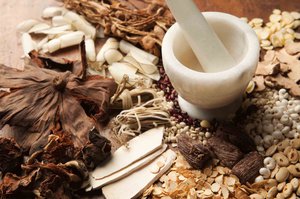 Written by Endeavour College of Natural Health on 30 September, 2021 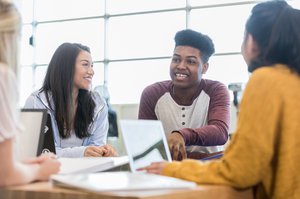 Written by Endeavour College of Natural Health on 10 November, 2021